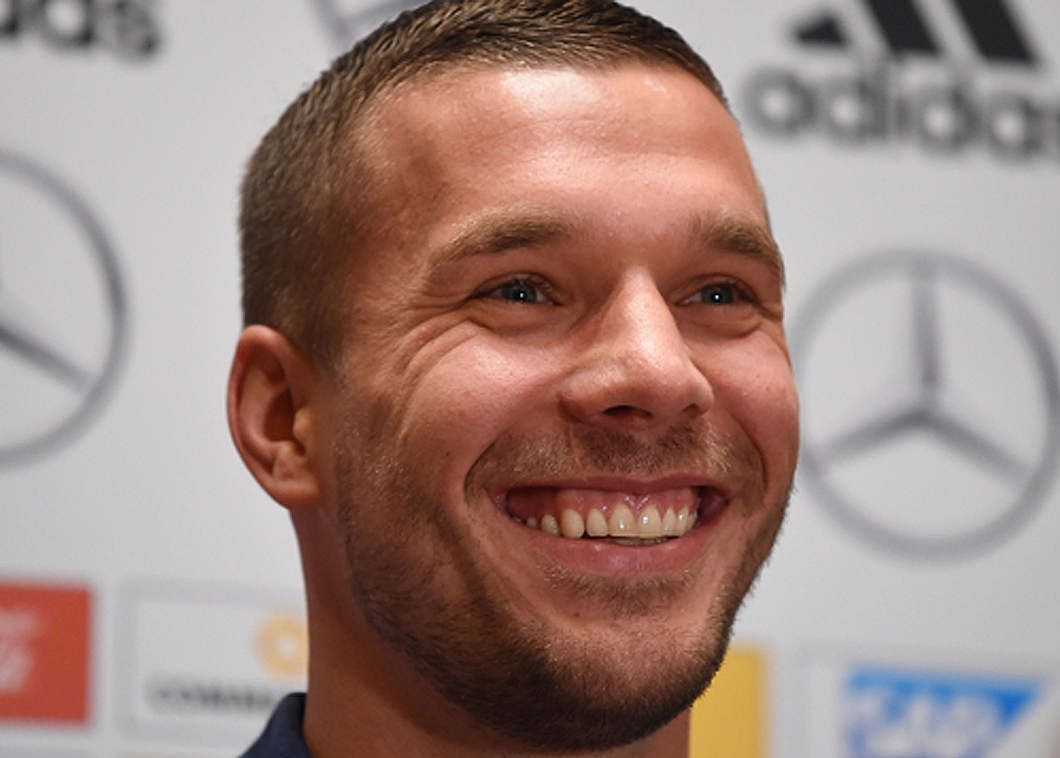 Former Inter player Lukas Podolski has admitted that whilst things did not go great for him at Inter, he would still do it all over again.

The 130 time German national team representative, who currently plays for Turkish Super Lig side Antalyaspor, spent the second half of the 2014/15 season on loan at the Nerazzurri from Premier League side Arsenal.

In his six month spell in Milan, Podolski made 18 appearances across all competitions, during which he scored a single goal and provided a total of four assists for his teammates.

“When you go to a team in the middle of a season, you need to make sure everything works right away,” Podolski explained in an interview with German podcast Einfach mal Luppen, which is run by Real Madrid midfielder Toni Kroos and his brother Felix.

He then went on to add: “It was not a good step, but it was also an experience to realise that a loan like this is useless. Then you put things into account at the later stages of your career but I would do it again.

“You get to travel, have an experience, meet new people and you can look at the cities. These are great experiences for life.”

Podolski started his playing career at FC Koln and has also had spells with Bayern Munich, Galatasary and Vissel Kobe in addition to the clubs mentioned above. He has 207 goals in 556 career appearances.