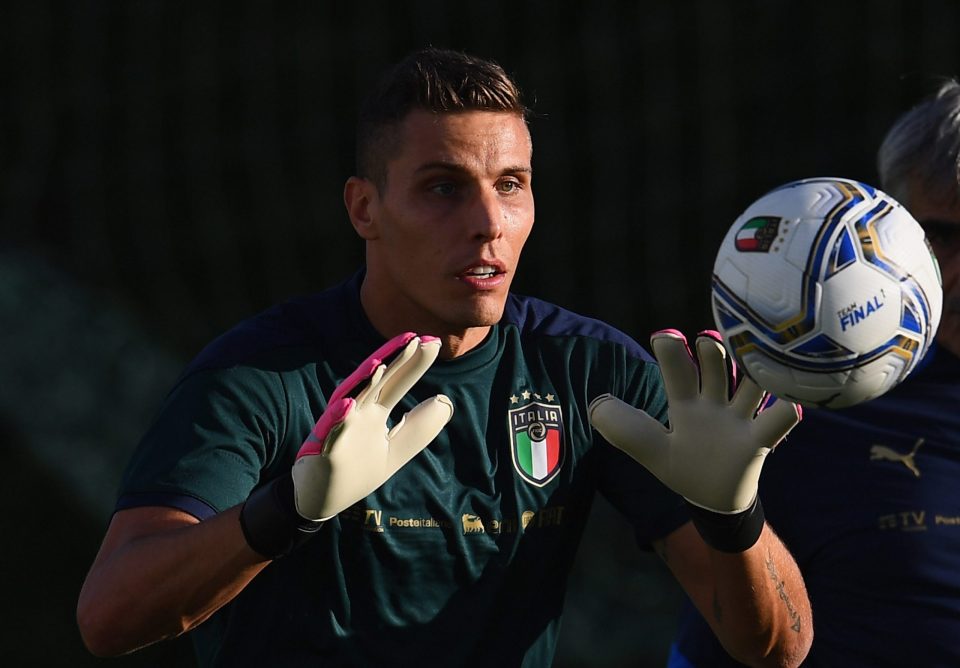 Roma have set their sights on signing Hellas Verona goalkeeper Marco Silvestri according to a report in today’s print edition of Italian daily newspaper Il Romanista.

Silvestri has caught the attention of several Italian clubs with his performances in between the sticks for the Gialloblu club this term and Roma are the latest club to show an interested in adding him to their ranks.

For several weeks Silvestri has found himself linked with a potential switch to Inter and the report explains that due to Pau Lopez possibly leaving Roma in the Summer, the Giallorossi club have identified Silvestri as someone that they could bring in and have as their number one.

Roma do not wish to spend too much to sign Silvestri seeing as his contract with Hellas Verona expires at the end of next season and the report from Il Romanista concludes that the player is willing to make a move to the Stadio Olimpico.