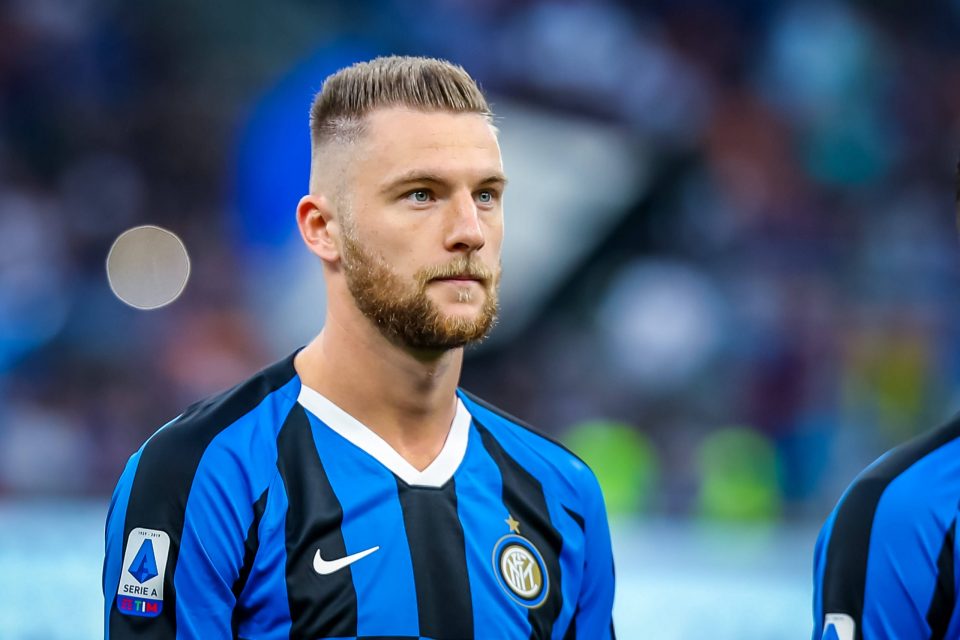 Premier League side Tottenham Hotspur are keeping tabs on Inter centre back Milan Skriniar ahead of the upcoming January transfer window according to a report from Football Insider.

Spurs held talks with Inter over the Slovakian national team player during the most recent transfer window but the clubs were unable to agree terms.

The London based club have not been put off by their failed attempt to land Skriniar, who was their top centre back target in the Summer and the report adds that manager Jose Mourinho would still be keen on acquiring Skriniar if he is available.

For there to be any chance of a deal being agreed, Inter must reduce their asking price for Skriniar, who has two and a half years left to run on his contract with the club.