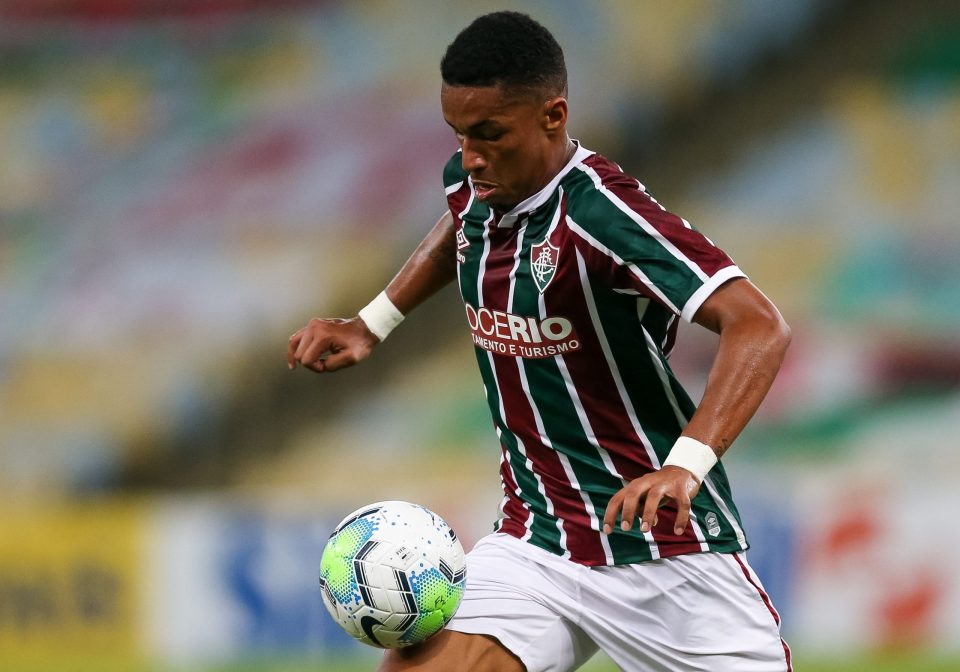 Inter are in negotiations to sign highly rated Fluminense youngster Marcos Paulo according to a report from Italian news outlet CalcioMercato.com.

The young striker has chosen to not renew his contract with the Brazilian club which is due to expire in June and he also has a Portuguese passport which means Inter would be able to sign him for nothing – agents commission aside-  and would not have to use up one of their non-EU spots.

As per this report Inter have made an offer to Marcos Paulo and his agents and are optimistic about their chances of signing him, even if they are not alone in being interested in signing him. For example, a year ago Barcelona showed an interest but could not come to an agreement with Fluminense.

The 19-year-old, who has scored one goal in four appearances for the Portuguese under 19 national team, has made 30 appearances across all competitions to date this year, in which he has scored three goals and provided four assists for his teammates.