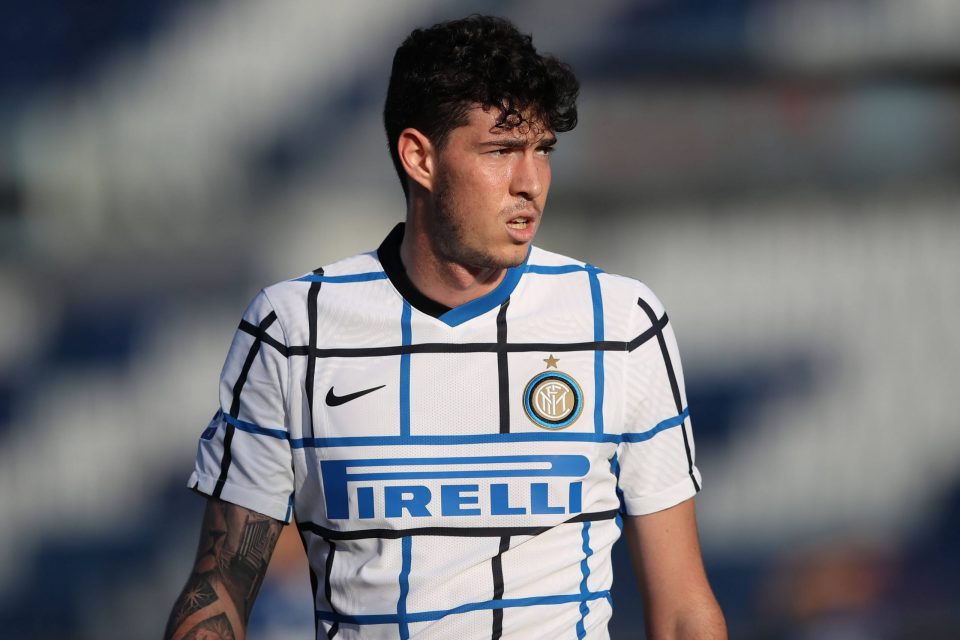 Inter have an agreement in place with Alessandro Bastoni’s agent over a new contract according to a report from Italian news outlet FCInterNews.it.

As per this report, the agreement is for a contract until the end of the 2024/25 season and it will see Bastoni’s current pay packet brought in line with fellow young Italian Nicolo Barella meaning he will earn €2.4 million a year plus add-ons.

Some bureaucratic matters need to be processed but there is an agreement in place and the parties hope to finalise it by the end of the year.

The report from FCInterNews.it goes on to add that whilst at Inter headquarters Inter and Tinti also came to an agreement over a new contract for another of his clients, David Wieser, who is in Inter’s youth academy. A deal until 2023 has been agreed upon.