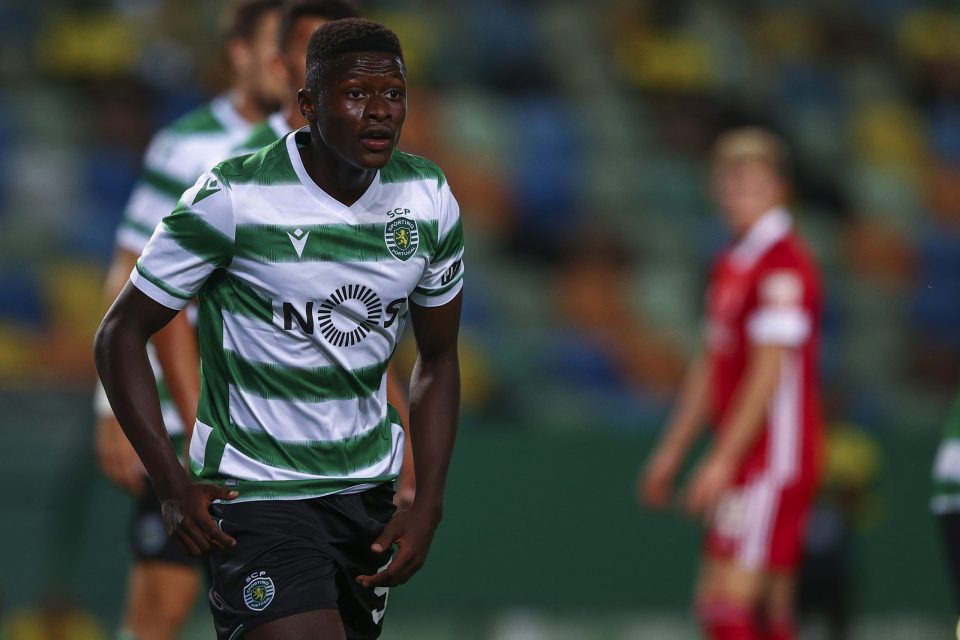 Inter, AC Milan and Juventus are all interested in signing Sporting CP full back Nuno Mendes according to a report from the online edition of Portuguese news outlet A Bola.

All three clubs are monitoring the very highly rated youngster, who is already part of the Portuguese under 21 national team set-up despite only turning 18-years-old just a few months ago.

Mendes will not come cheap to potential suitors with the report from the Portuguese news outlet going on to add that Sporting CP intend to raise the release clause in Mendes’ contract up to €45 million.

Mendes, who is already under contract with Sporting CP until the end of the 2o24/25 season, is widely regarded as one of the best full back prospects out there at the moment and he is already a regular in the Sporting CP side.

This season Mendes has made 10 appearances across all competitions to date, in which he has scored a single goal.