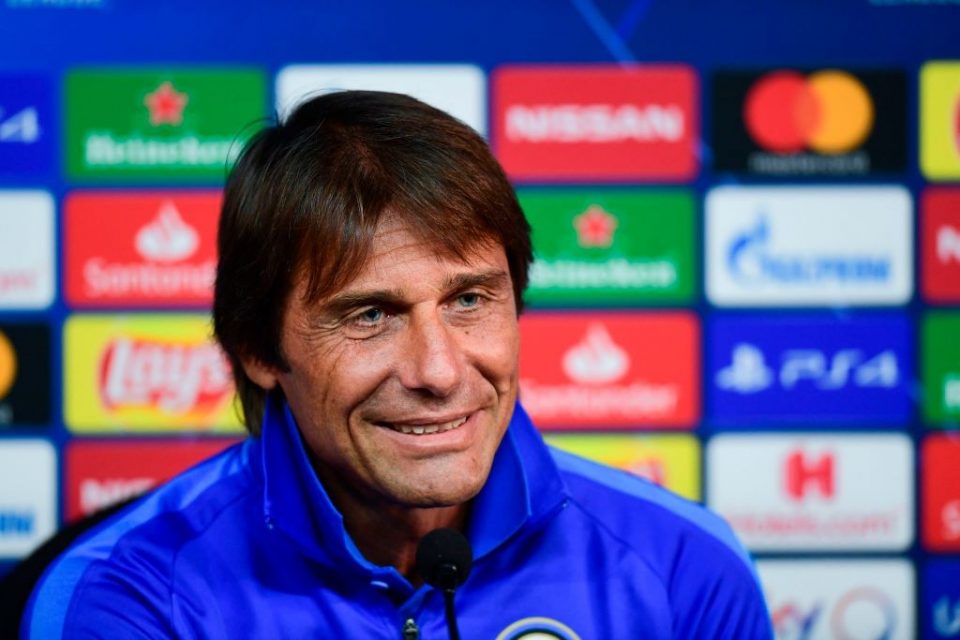 As a consequence of the result at San Siro, Inter were eliminated from the UEFA Champions League at the group stage for the third consecutive season and having finished bottom of their group, for the first time in club history, they will not even drop into the UEFA Europa League, which they had great success in last year as they finished runners-up.

The report states that an in-depth analysis must be made on his ostracism of Christian Eriksen, who is a player who knows very well how to exalt himself when playing in the UEFA Champions League because he has superior quality.

Conte also decided to stick with a 3-5-2 system despite the fact Shakhtar Donetsk had no attackers.

Conte also made three substitutions with five minutes to go, which involved Lautaro Martinez being brought off, a decision he was clearly disappointed with. The report states that no one can understand why Conte took off an attacker at that time of the game, a game which they had to win.

The report from the Turin based news outlet does however conclude that by being eliminated entirely from European competition, Inter are now the favourites in the race for the Serie A title.