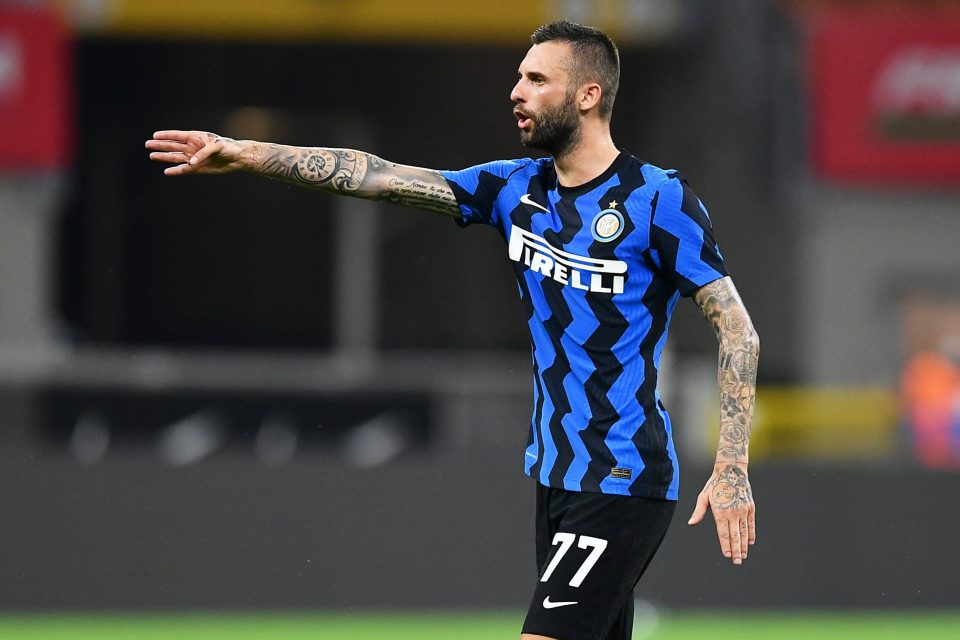 The Croatian national team midfielder controlled play and fought until the very end of the match that Inter had to win and for his efforts he has been rewarded with a rating of 6.5/10.

Romelu Lukaku and Achraf Hakimi both got 5.5/10 whilst the worst performances came from Roberto Gagliardini and Ivan Perisic who were given half marks for their performances.

Inter manager Antonio Conte was also rated poorly for how he managed the match with him being given a rating of just 5/10.