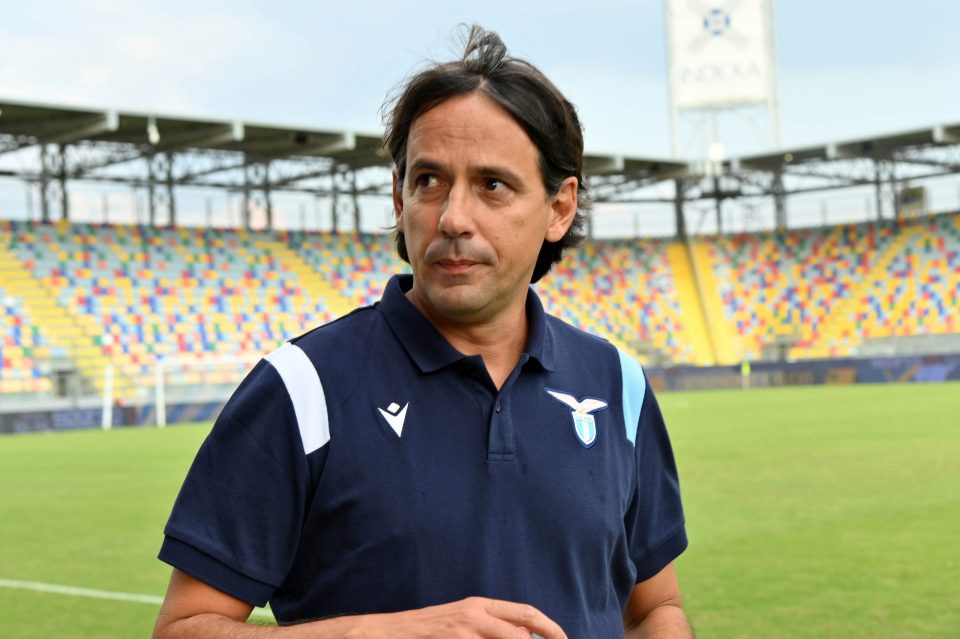 Elimination from the UEFA Champions League has pushed Inter management to consider alternatives to Antonio Conte when it comes to the managerial position according to a report in today’s print edition of Italian daily newspaper Il Messaggero.

As per this report, one of the names under consideration by Inter management is that of Lazio manager Simone Inzaghi, whose contract with the capital city club is due to expire at the end of the current season.

Inzaghi is yet to come to an agreement over a new contract although Lazio president Claudio Lotito wants to get a renewal done as soon as possible as the pressure builds on him to do so.

Lotito is prepared to offer him a new two year deal with a salary of €3 million a year plus add-ons but this is nothing compared to what Inter could offer him.

Paris Saint-Germain also have an interest in Inzaghi and Juventus could even move for him if things go wrong with rookie manager Andrea Pirlo.

The report goes on to add that should Inzaghi become Inter manager he may not be the only person to move from Lazio as current Lazio sporting director Igli Tare could follow him to the Nerazzurri.