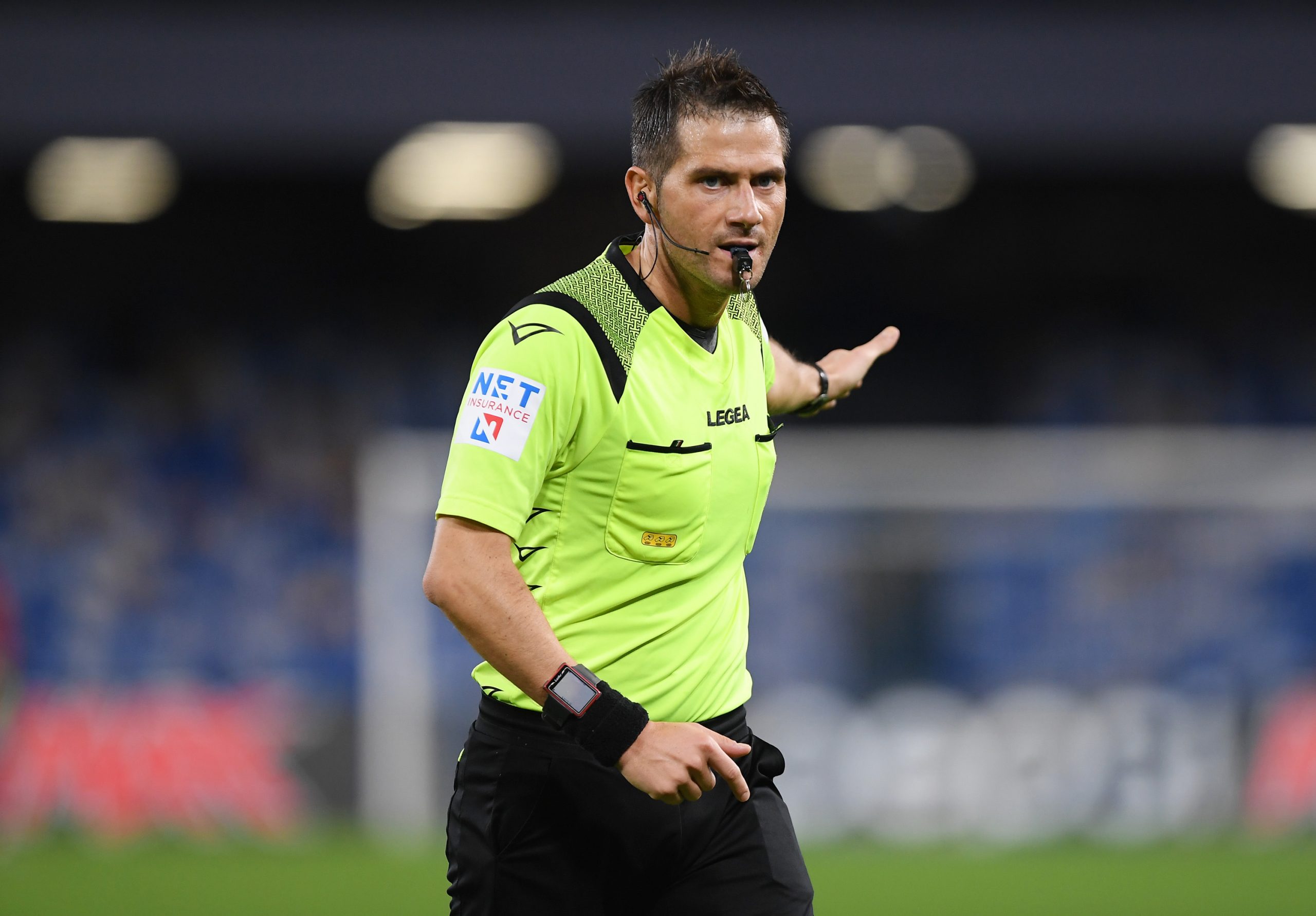 The match official assignments for the coming round of Serie A action have been announced with Fabrizio Pasqua assigned to referee Cagliari versus Inter.

The 38-year-old, who has been a referee since 1998 and been a referee in Serie A since 2013, has refereed five matches across all competitions to date this term, one of which involved Cagliari.

Pasqua refereed Cagliari’s 5-2 loss versus Atalanta on match day three and in the matches he has refereed, he has handed out a total of 16 yellow cards and a single red card.

Daniele Bindoni and Edoardo Raspollini will be Pasqua’s assistants for the match in Sardinia, which is scheduled to kick off at 12:30 local time on Sunday. The fourth official for the match at the Sardegna Arena will be Livio Marinelli.

Daniele Doveri has been assigned to take charge of VAR in the match between the Rossoblu and Nerazzurri clubs whilst Alessandro Giallatini will be there to assist him.