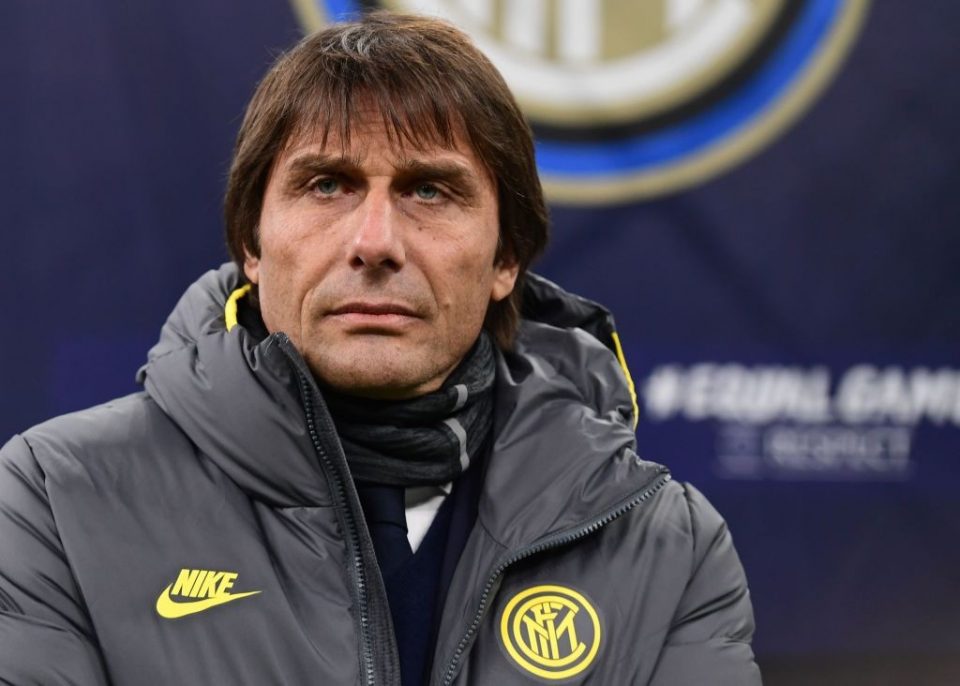 Following Inter’s elimination, Ziliani took a jab at Conte by pointing out how much money he has cost Inter in his 18 month tenure in charge thus far and he also pointed out how Inter could have otherwise spent the money Conte has cost them.

“€12 million per season (€18 million gross) plus €40 million lost revenues due to elimination in the Champions League groups (both a year ago and this year, in addition to the exit also from the Europa League), Conte has cost Inter €116 million so far. You could have bought Neymar for that if you wanted to,” Ziliani posted.

Conte still has 18 months left to run on his Inter contract although whether he sees that contract out remains to be seen given some media reports have speculated that Inter are already considering possible successors for him, including Lazio’s Simone Inzaghi.