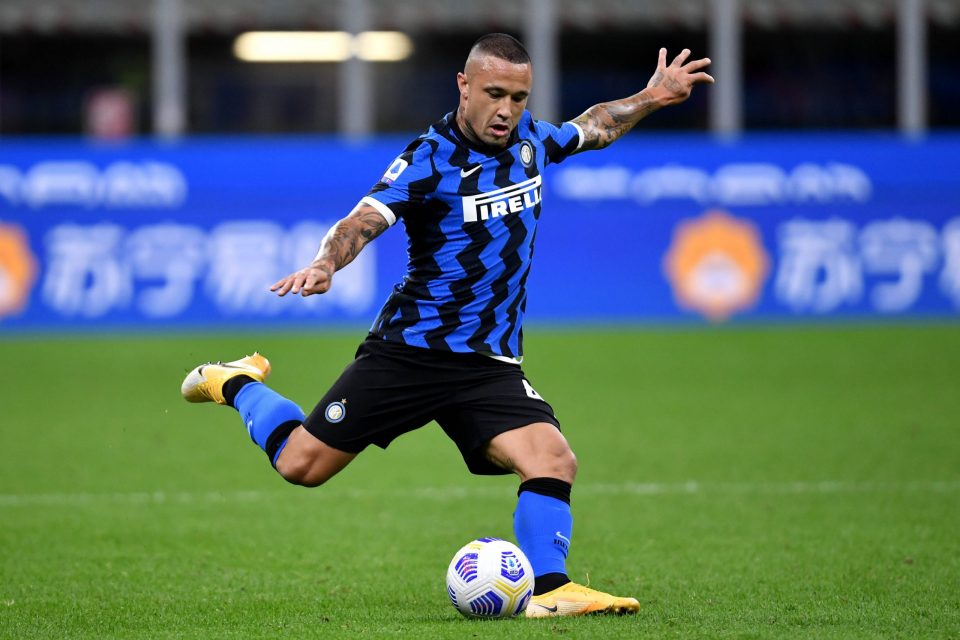 Cagliari sporting director Pierluigi Carta has spoken on the need to ensure that Cagliari exist ten years from now amid ongoing media speculation linking them with a move for Radja Nainggolan in the upcoming January transfer window.

Nainggolan spent last season out on loan at the Rossoblu club, who he had previously already played for earlier in his career.

Cagliari made an attempt to sign the Belgian up on a permanent basis in the most recent transfer window but were unable to agree terms with Inter over him.

In the time since, Cagliari have continued to be linked with moving for Nainggolan, who has barely featured whatsoever for Inter this term.

“All clubs must pay attention to the budget. This summer the conditions were not there, otherwise Nainggolan would have been here. There is a particular emotional aspect that binds us, but the economic aspect must not go into the background.”

In conclusion Carta went on to speak about the kind of player that he could be not only for them but several other sides.

“Nainggolan would be a top player, perfect for us as he would be for other teams but the moment is very special for Italian football and we cannot consider this aspect.”