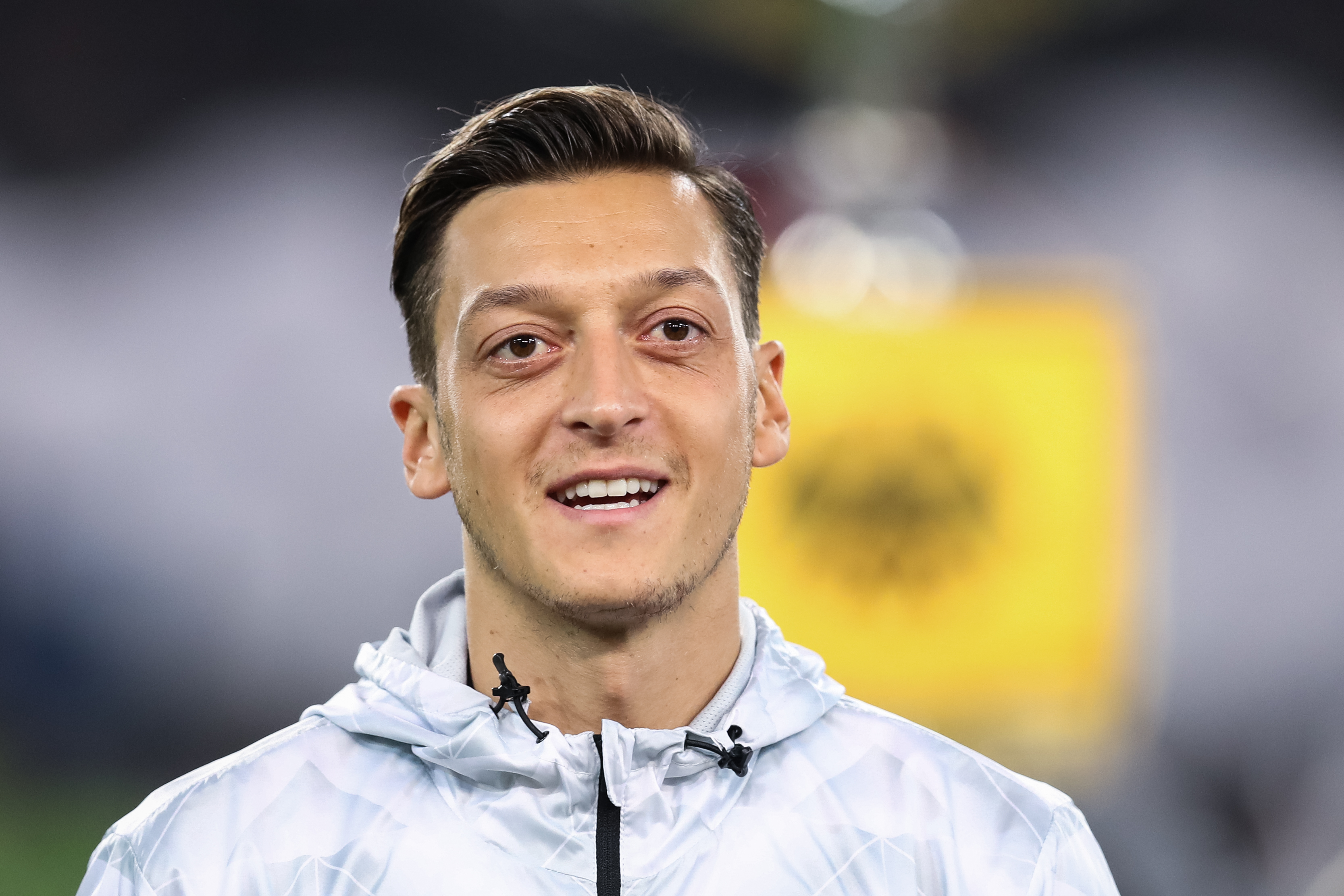 Out of favour Arsenal midfielder Mesut Ozil’s agent Erkut Sogut has refused to rule out the possibility of his client moving to Italy in the future.

“Of course, there are many clubs interested in him. That has never changed but neither has his willingness to honour his contract and play again. He’s a man of his word, loyal, and loyalty is hard to find in these times,” Sogut told Italian news outlet TuttoMercatoWeb when quizzed on his client’s future with the Premier League side.

Asked about the possibility of the German playmaker moving to Italy to play for a club in Serie A such as Juventus, Inter or AC Milan, he responded: “Maybe one day, why not? Serie A is a great league and I am sure that these teams could benefit from Mesut Ozil’s skills. He is a pure number 10, many Italian clubs play with a player in that role.”

Sogut then went on to insist that his client is not currently thinking about any other club than Arsenal at the moment, the club he is under contract with until the end of the current season.

“However, I repeat, he is totally concentrating on his training with the club and at home, on charity and his business off the pitch. He is not thinking of any other club other than the one he is now under contract with.”

Ozil has been completely frozen out at Arsenal this season with him not having player in any of the Gunners’ matches whatsoever this term.

The 32-year-old, who was part of the Germany side that won the World Cup in 2018, has been with Arsenal since 2013 and has made 254 appearances across all competitions, in which he has scored 44 goals and provided 77 assists for his teammates.