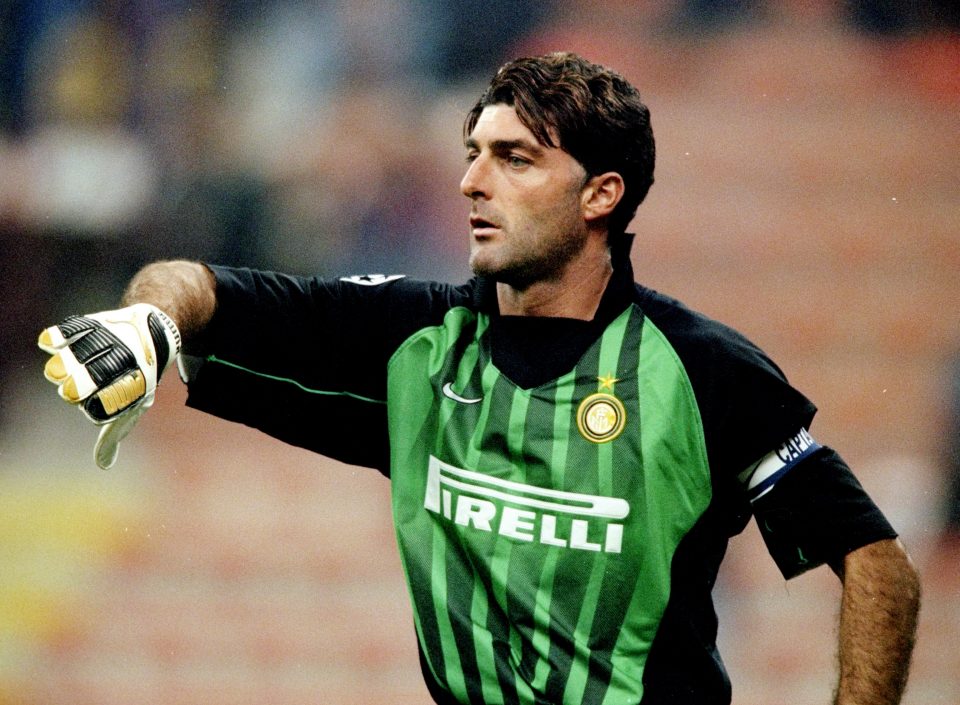 Pagliuca came through the youth ranks of Bologna and started his senior career with Sampdoria. He joined Inter in 1994 and spent the next five years with the club before departing for Bologna.

During his half decade with the Nerazzurri club, the former Italian national team player made 234 appearances across all competitions, in which he kept 82 clean sheets.