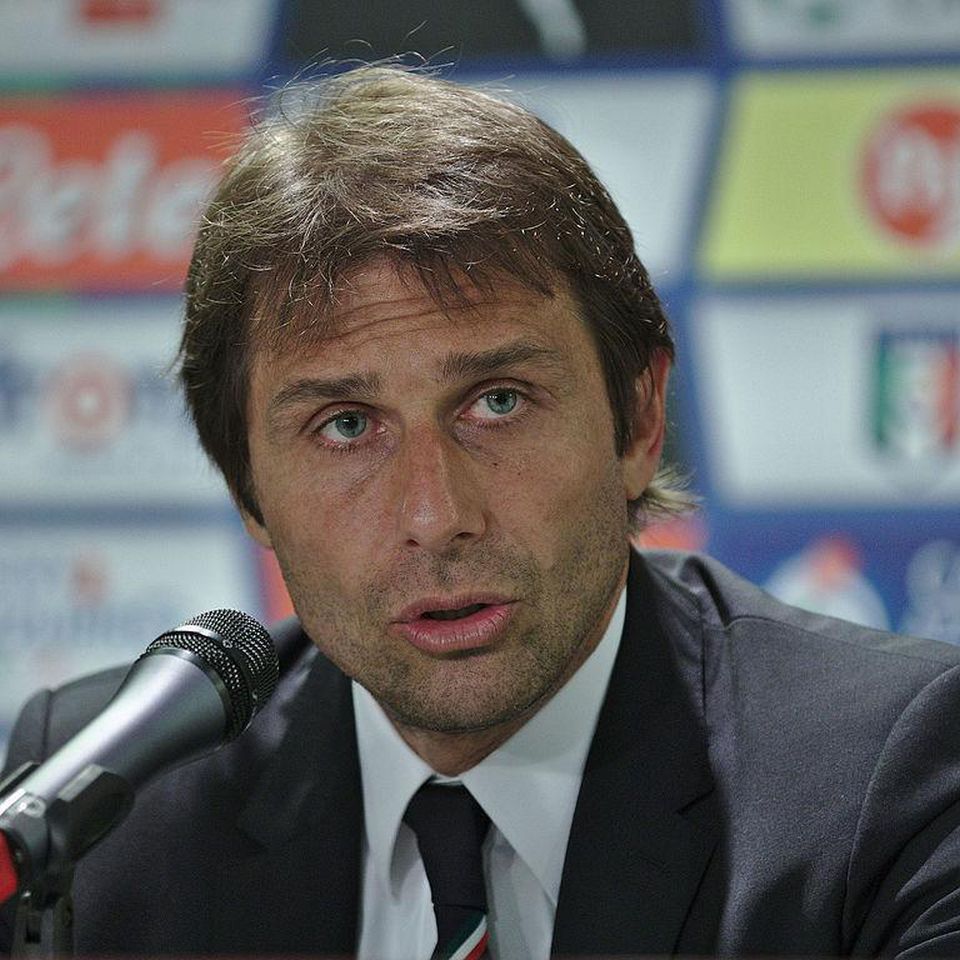 Inter coach Antonio Conte spoke about the Milanese club’s important 2-1 win over Spezia this afternoon in an interview with Italian broadcaster Inter TV after the game.

“Surely when you win and follow up the wins it’s very important because you confirm yourself in the top of the table in a balanced league with strong teams of our level.”

The 51-year-old Italian coach discussed the team’s physical condition and the effects of a busy schedule.

“Inevitably there is tiredness both physically and mentally, let’s not forget that we played every three days and that this year the guys, especially the national team, had zero rest.

“Now we have to prepare for the game against Verona and then get to Christmas and recover a bit.”

Finally, Conte spoke about how he feeds the ferocity and fire to the squad that helps them perform with such tireless determination.

“The guys know very well that without ferocity and determination we become a normal team and we have to show in every match that we want to win the game.

“What disappointed me today was the goal in the 94th minute. We could have avoided it.”

Despite Spezia’s late consolation goal, the Nerazzurri still came away with a key three points that help them stay hot on the heels of rivals and league leaders AC Milan, who also won today against Sassuolo.

The Nerazzurri’s next match is their final one of 2020, against Ivan Juric’s Hellas Verona next week on Wednesday. The Gialloblu are currently seventh in the Serie A table, having won two of their last five league outings.

After the holiday period, Inter will return with their first match of 2021 against newly promoted Crotone on the 3rd January.