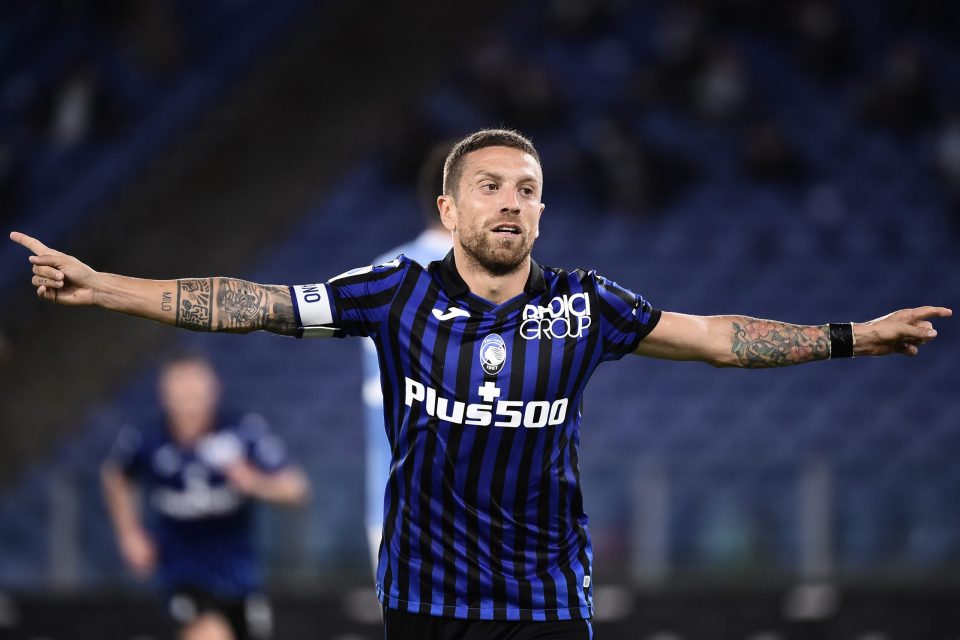 Inter are serious about signing Alejandro ‘Papu’ Gomez from Atalanta according to a report from Italian news outlet Interdipendenza.net.

The 32-year-old Argentine national team player appears destined to depart Atalanta in the upcoming January transfer window and his next destination could well be Inter.

As per this report, Inter are ahead of every other club in the race to sign the former Catania attacker and a deal to bring Gomez to Inter is in fact very close to completion.

In the next few days Inter chief executive Giuseppe ‘Beppe’ Marotta will meet with Atalanta president Antonio Percassi to finalise a deal for Gomez.

Gomez, who has been with Atalanta since 2014 and is contracted to them until the end of next season, has made 16 appearances across all competitions to date this term. In just over 1100 minutes on the park, the five time Argentine national team representative has scored five goals and tallied four assists.