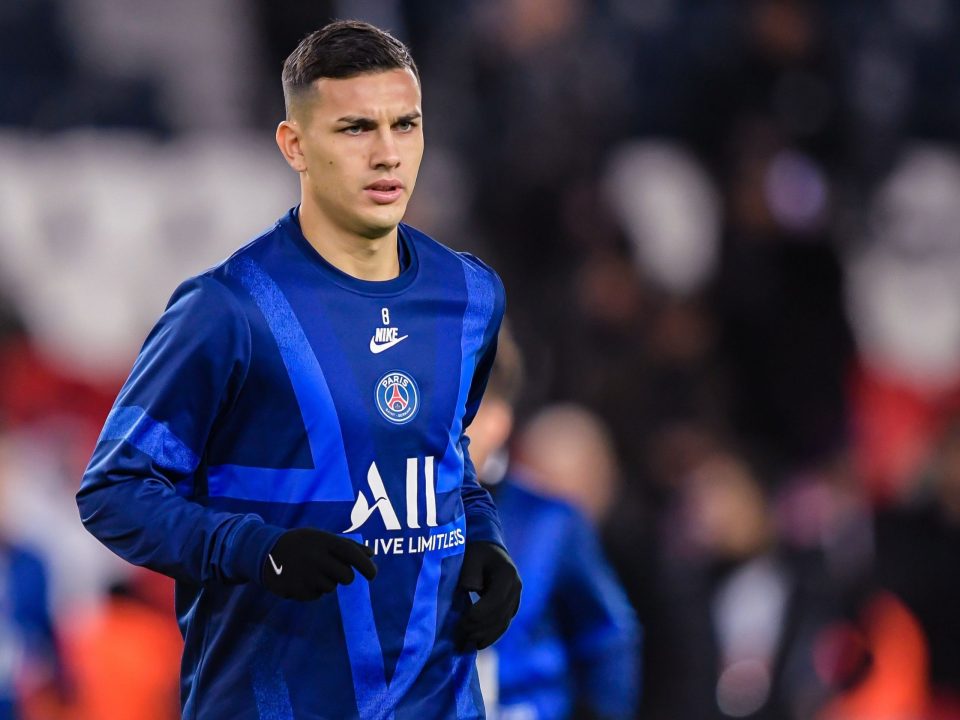 Inter management will meet after tomorrow’s match with Hellas Verona to outline their strategy for next month’s January transfer window according to a report in today’s print edition of Italian daily newspaper Tuttosport.

As per the report, Inter manager Antonio Conte would like a midfielder with good feet who is capable of playing in front of the defence to be signed.

Paris Saint-Germain’s Leandro Paredes fits the bill in this regard whilst Arsenal’s Granit Xhaka, who is more physical and less technical, is an alternative.

Inter could possibly try and acquire Paredes or Xhaka in a swap deal in which they would offer Paris Saint-Germain or Arsenal Christian Eriksen, who they will struggle to find a club willing to buy him.

Inter also like Udinese’s Rodrigo de Paul but if he was signed, there would be a need for role changes in the team. Barella for example would have to adapt himself but Udinese’s demands of €30-35 million for de Paul make it easier to think that a deal could be completed in the Summer rather than January.

In addition to a midfielder, Inter would also like a new fourth choice striker. The most popular name remains that of Parma’s Gervinho. Inter could offer Andrea Pinamonti or Radja Nainggolan in exchange. This does not however mean that Inter are not still keeping an eye on Papu Gomez’s situation at Atalanta.