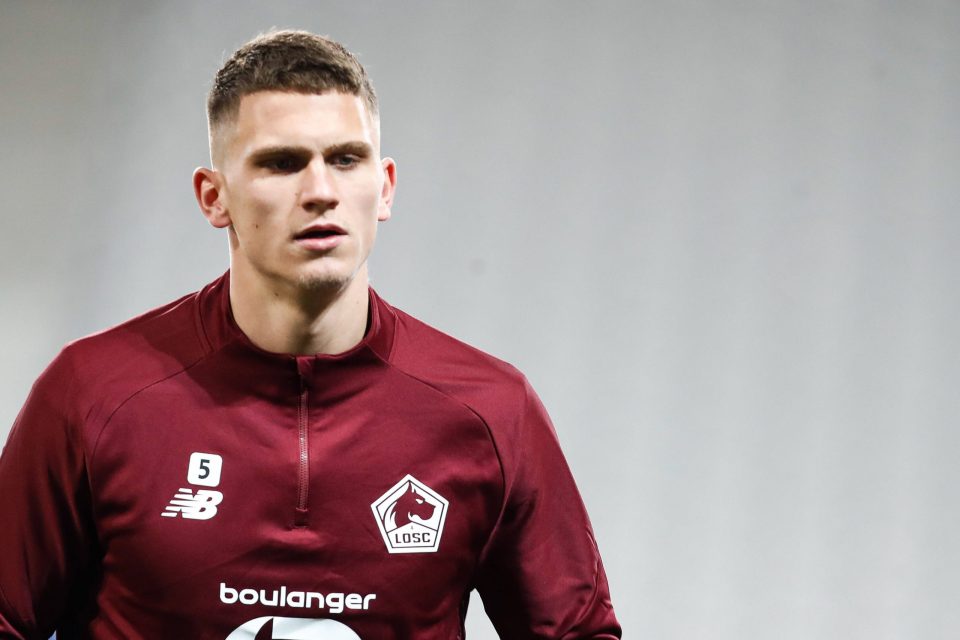 Inter and Liverpool both have an interest in signing Lille defender Sven Botman according to a report from French news outlet FootMercato.net.

As per this report, Inter have made an enquiry about Botman whilst Liverpool have expressed an interest to Botman’s representatives.

The highly promising Dutch youth national team representative could be allowed to leave his current employers for a sum of around €30 million.

The 20-year-old only joined the Ligue 1 outfit from the youth ranks of Dutch powerhouses Ajax this past Summer and is under contract with Les Dogues through to the end of the 2024/25 season.

The left footed centre back has been ever present for Lille this term with him having appeared in every single of their 22 games played to date. In his time on the park, which totals just over 1900 minutes, he has not scored any goals but he has provided a single assist for his teammates.

Botman is not the only Lille player to have been linked with a move to Inter with his teammate Renato Sanches also having been linked in a recent report.