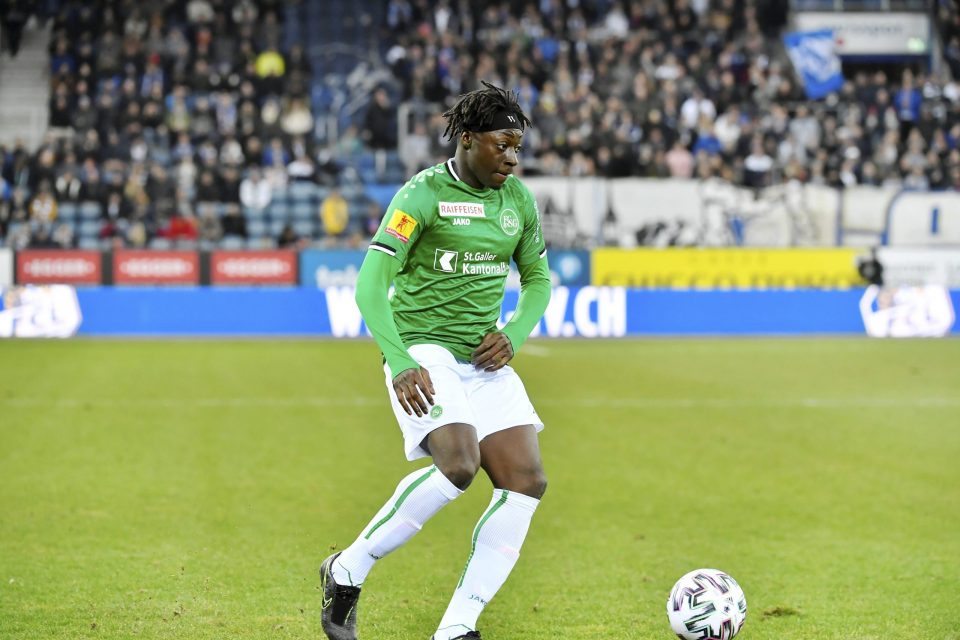 Red Star Belgrade are not alone in having an interest in signing young Inter wing Axel Bakayoko according to a report from Italian news outlet FCInterNews.it.

In the past few days multiple reports, including this one from TuttoMercatoWeb, have stated that Inter are in negotiations to sell Bakayoko to Red Star Belgrade, who are currently managed by legendary Inter midfielder Dejan Stankovic.

As per this report though, Bakayoko is also subject to interest from French third tier side Le Mans whilst an unnamed club playing in Germany’s second tier, 2. Bundesliga, have also made an enquiry to Inter regarding the 22-year-old Frenchman.

A decision is expected to be made in the next few days by Inter over Bakayoko, who spent the past two seasons out on loan at Swiss side FC St Gallen. The report concludes that Inter are aiming to monetise from the sale of Bakayoko, who has been with the club since 2014.