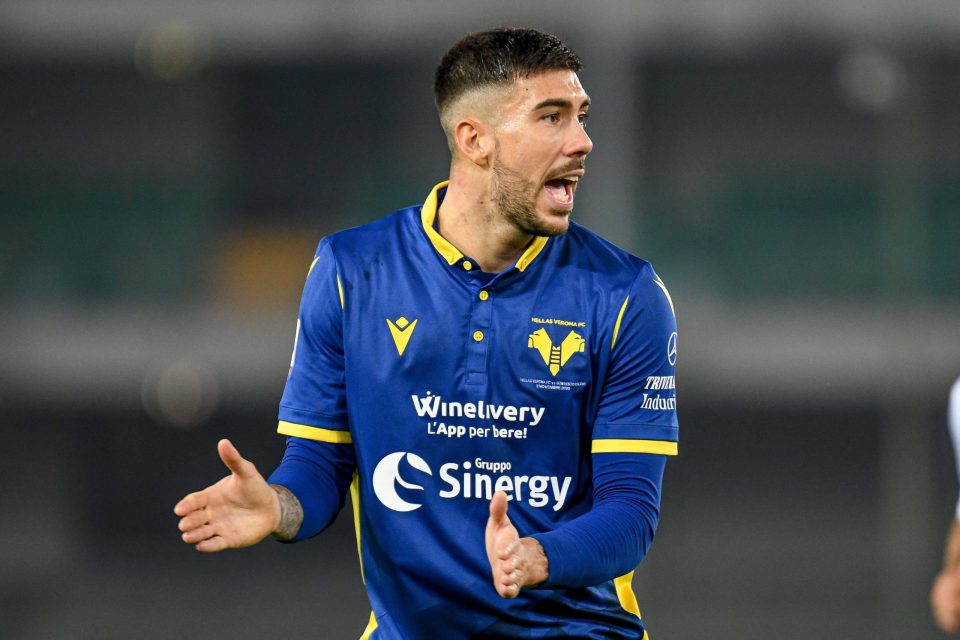 Inter and Hellas Verona have excellent relations with one another and these relations could be further strengthened in the not so distant future according to a report in today’s print edition of Italian daily newspaper L’Arena.

This evening the club’s will be adversaries on the pitch but could be potential allies of the other in the transfer market with both clubs having an interest in players on the opposite side.

Inter have an interest in signing Hellas Verona central midfielder Mattia Zaccagni as well as goalkeeper Marco Silvestri, who is one of a number of goalkeepers to have been linked with Inter as they look to find themselves a long term replacement for current number one Samir Handanovic.

Hellas Verona meanwhile have every intention of keeping a hold of Federico Dimarco and Eddy Salcedo, both of whom are currently on loan from Inter.

The report from the Veronese newspaper goes on to conclude that deals for all the players could be easier to sort out in the Summer prior to next season.