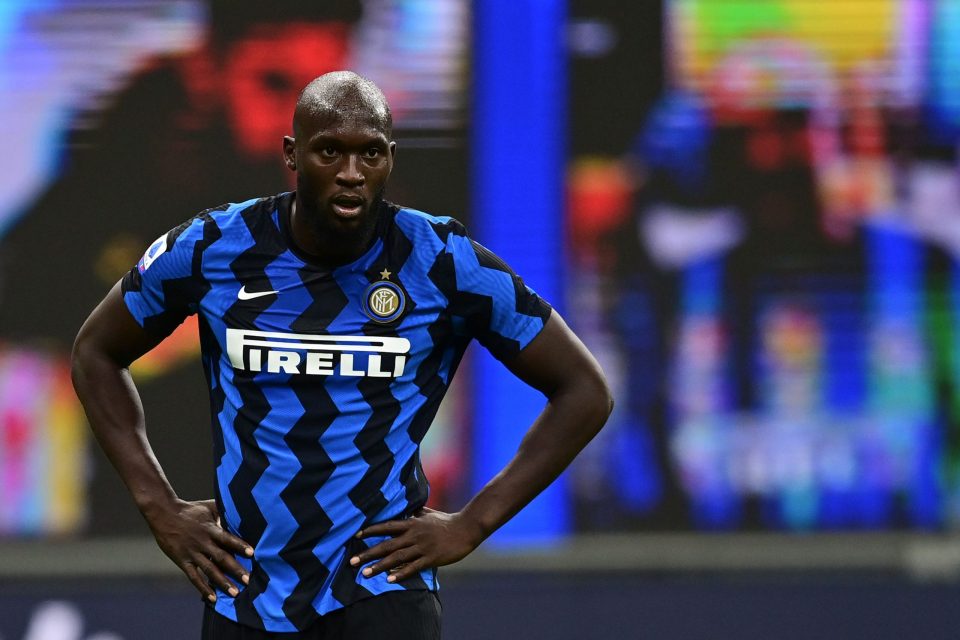 Romelu Lukaku is one of three players in Europe’s top five leagues to have taken at least nine penalties since the beginning of last season and scored all of them, a report from Italian news outlet FCInterNews.it. highlights.

The Inter striker has taken 11 penalties since the start of the 2019/20 season and scored all of them and on 10 of the 11 occasions he has even sent the goalkeeper the wrong way.

The only other players to have scored all of their penalties having taken at least nine in the past 18 months are Roma’s Jordan Veretout and Real Sociedad’s Mikel Oyarzabal.

Lukaku has been in inspired form this season, his second in an Inter shirt. The 27-year-old Belgian national team forward, who is under contract with Inter until the end of the the 2023/24 season, has made 17 appearances across all competitions to date.

In his time on the park, he has scored 15 goals and provided a total of two assists for his teammates.