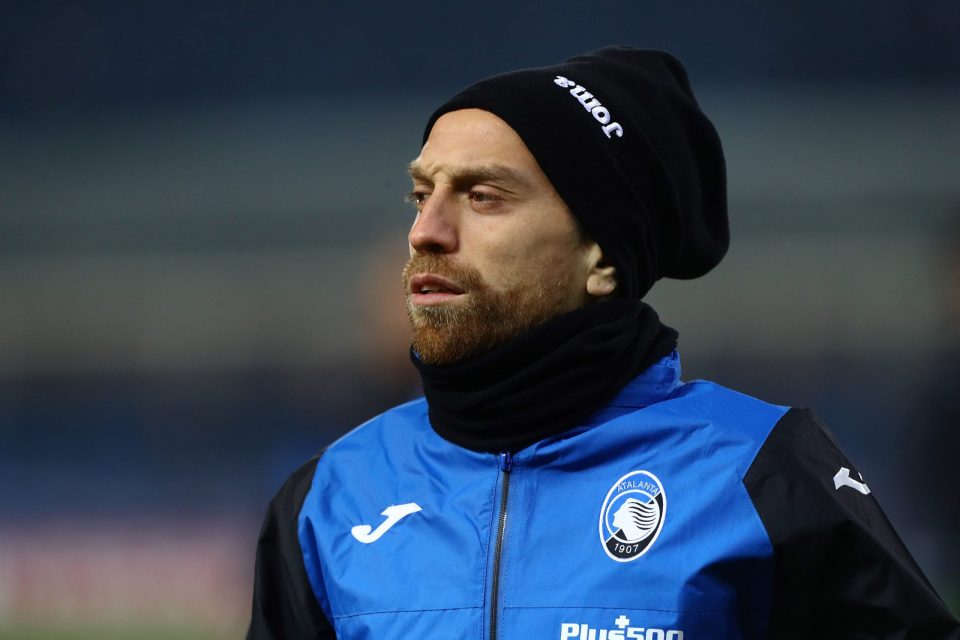 Well known football agent Sabatino Durante has revealed that he is aware that Inter are working on trying to bring Atalanta’s Alejandro ‘Papu’ Gomez to the club.

“As for Papu Gomez, I know that Inter are working to sign him, but players over 30 like Kolarov, Vidal and Sanchez have already arrived. It is case of spending around €10-12 million for the Nerazzurri,” he explained in an Instagram Live chat with Italian news outlet Taca La Marca, on Thursday afternoon.

Durante then went on to take a slight dig at Inter manager Antonio Conte for getting club he works for to spend big money on older players but did insist that the former Italian national team boss is an excellent manager nevertheless.

“Personally a coach like Conte would never sign him, he is one that often puts the clubs in which he finds himself at in difficulty and makes them spend significant amounts. Despite this he is an excellent coach, he has had success.”

Durante then went on to express he thoughts on Inter’s play style and what he thinks the team must do differently to what they currently do.

“Inter is a purely physical team, skilled at set pieces in the attacking phase, whilst the same cannot be said in the defensive phase. This team must play more positively and with greater movement in my view.

“The difference must be made by Conte, where he can really improve the team with a few things. Just think of the match against Spezia, where Inter were unwatchable. When Sensi came on the team changed.”

“He is not a phenomenon but it would be right for Inter to sign him and then send him out on loan. The real champions go to other leagues with greater economic availability. I am thinking of Vinicius and Rodrygo, who Real Madrid paid €60 and €45 million for respectively.”

In conclusion Durante discussed Inter striker Lautaro Martinez’s future with the Nerazzurri club and shared his belief that the Argentine striker can still improve more.

“Lautaro? The temptation to go to Barcelona is great but Conte has done a great job with him so far, making him find consistency.

“Conte has to work more on him, he is fast and quick, he has important technical qualities and he can still improve. From this point of view it would be necessary to improve the entire management of Inter’s resources.”