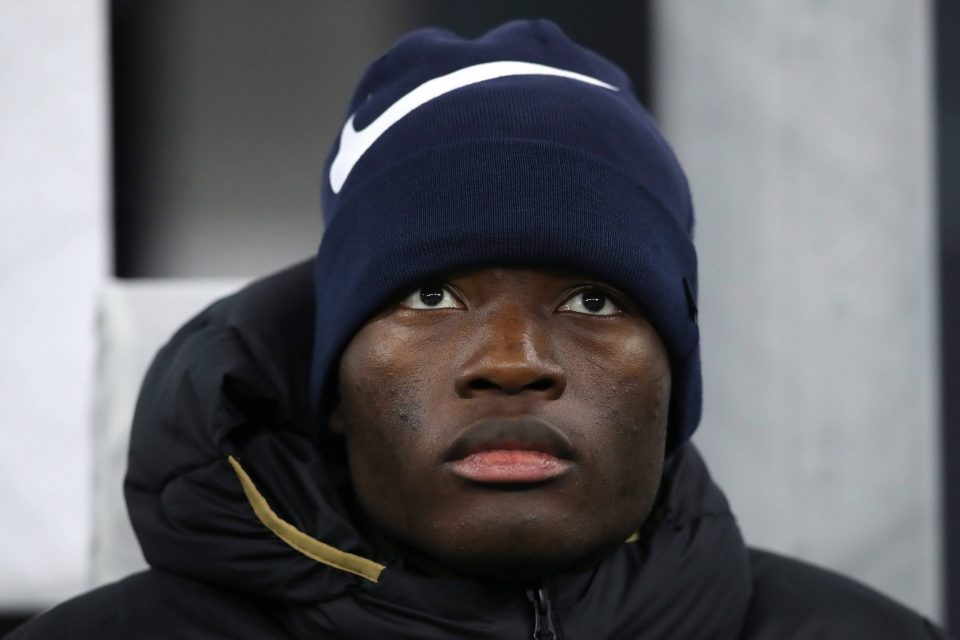 Inter midfielder Lucien Agoume has hardly featured for newly promoted Spezia so far this season whilst on loan, disappointing the player, his agent Oscar Damiani and the Nerazzurri.

Spezia technical director Mauro Meluso discussed the club’s current position regarding their squad and a need to cut back on players in an interview with Italian media outlet TuttoMercatoWeb yesterday.

“We have to cut back, we have a squad that’s too large, we knew that. Also, because the league is difficult. And then there’s Covid. Even against Genoa we were without eight players.

“But now there are fewer games. If there’s an opportunity to improve we’ll take it into consideration. We’ll continue to work without burdening the club and without making any big moves.”

The 18-year-old Agoume, who is contracted to the Nerazzurri until 2023, has made four appearances across all competitions so far this season, for a total of 290 minutes.

In that time, he has struggled to get involved, appearing inconsistently. His last appearance came against Bologna earlier this month.

Inter may look to bring him back from his loan spell in next month’s transfer window, in order to find him a different club that can guarantee him more first team football.

Last season, coach Antonio Conte gave the French teenager his first team debut, deploying him three times in the league for a total of 65 minutes.