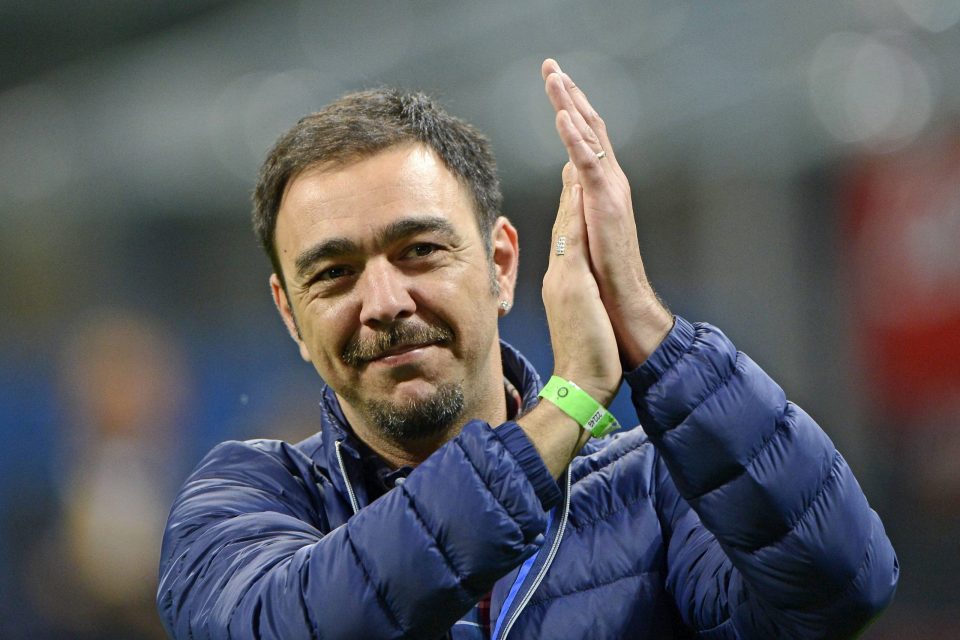 Former Inter striker Alvaro Recoba discussed the current season and the Nerazzurri’s position in a title race whilst speaking to Christian Vieri on his Twitch.tv channel yesterday. His words were collected by FcInterNews.

“This year is different, we’re used to seeing Juventus running away with it, but today the teams ahead of the Bianconeri have strengthened, they are not like those of previous years.

“And even the small teams go on the pitch against the big teams thinking they can play with an open hand.”

He then moved onto discussing how a trend has developed as a result of teams playing behind closed doors, a response to the ongoing global Covid-19 pandemic.

“There are many teams that give their young players debut in games, even important ones. But it happens because there is no pressure from the crowd, playing like this is naturally different to playing with the fans. The situation is strange.”

Inter are currently second in the Serie A table after 14 games, sitting on 33 points, one behind intercity rivals and league leaders AC Milan.

Their next game is against newly promoted Crotone next weekend, an important game as coach Antonio Conte looks to continue the team’s winning streak and keep up pressure on the Rossoneri.

The Milanese club have a slight advantage in that they have a calmer schedule, following on from their elimination from the Champions League earlier this season.

Antonio Conte’s side finished bottom of their group, meaning that they were not even able to drop down into the Europa League.