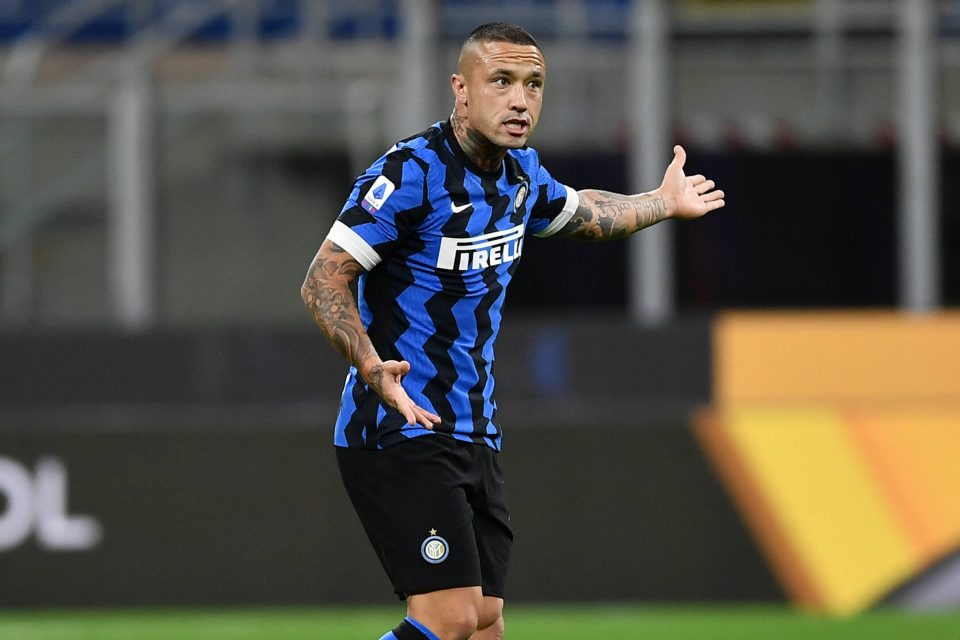 It could be easy for Inter and Cagliari to do a swap deal involving Radja Nainggolan and Leonardo Pavoletti according to a report from Italian broadcaster Sport Mediaset, which was broadcast a short time ago.

Nainggolan spent the duration of last season out on loan at the Sardinia based club and came close to joining them on a permanent basis in the last transfer window but the two clubs could not come to an agreement.

Inter have meanwhile been linked with making a move to sign Leonardo Pavoletti from Cagliari as they look to find themselves a fourth choice striker capable of playing as back-up to Romelu Lukaku.

The report from the broadcaster goes on to add that Inter really like the idea of signing Alejandro ‘Papu’ Gomez, who currently finds himself on a real collision course with Atalanta.