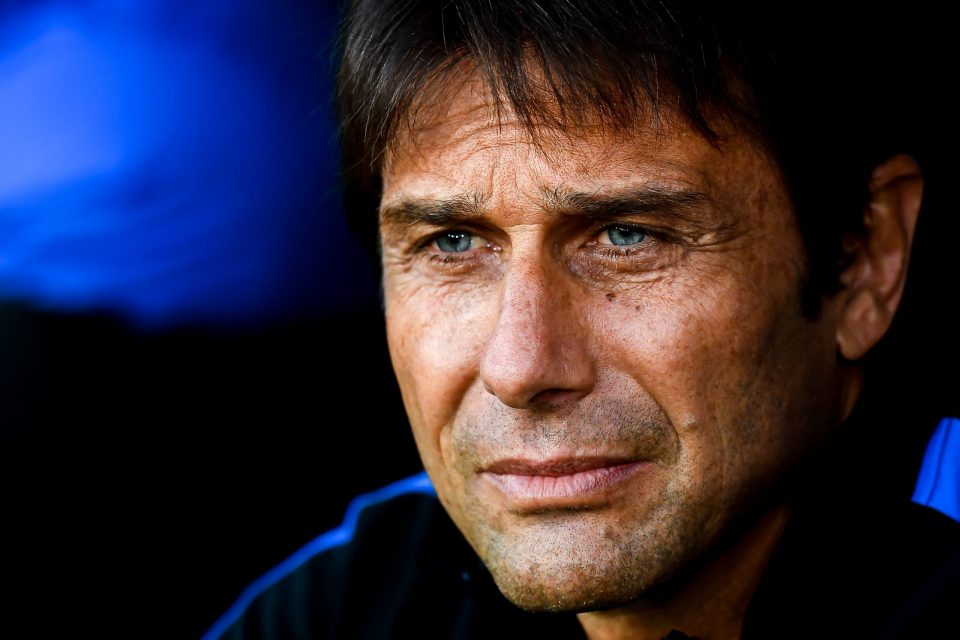 Before Inter bring any players in though, they are obliged to sell players. Radja Nainggolan, Ivan Perisic and Christian Eriksen are for sale. West Ham United and Arsenal like Eriksen as do Paris Saint-Germain.

The report goes on to explain that former Italian national team manager Conte would like a new left wing-back. He likes Chelsea’s Marcos Alonso but Inter face competition from Spanish side Atletico Madrid.

Conte would also like a central midfielder as well as a fourth choice striker seeing as Andrea Pinamonti will go out on loan, possibly to either Udinese or Parma.