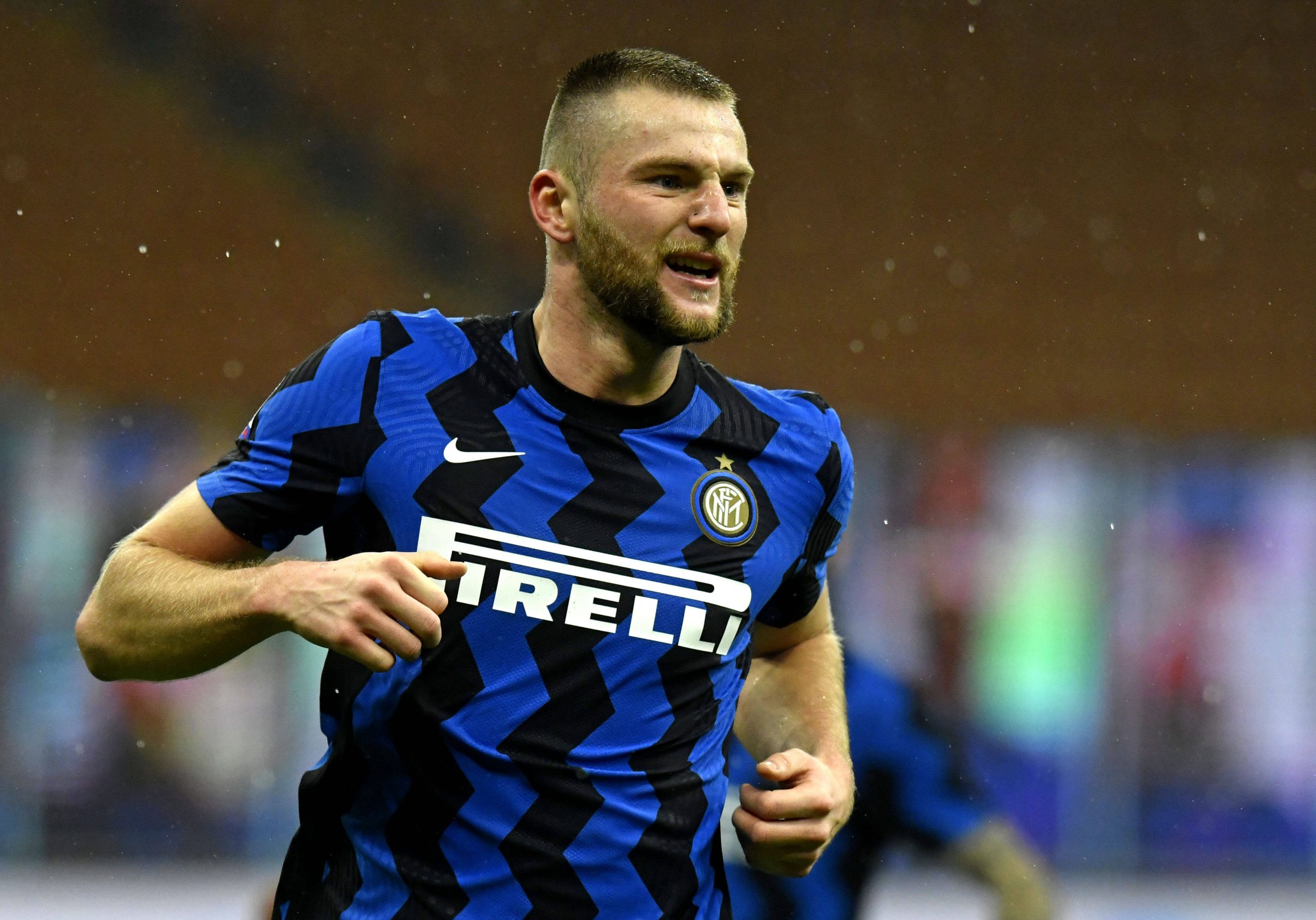 Reigning Premier League champions Liverpool are on the hunt for a new centre back seeing as they are rather light in that department at the moment according to a report from Italian news outlet CalcioMercato.com.

With Virgil van Dijk and Joe Gomez both out for a long time, Liverpool boss Jurgen Klopp can only rely on Fabinho, who has been adapted from a defensive midfielder to a centre back and the hugely inexperienced Rhys Williams and Nat Phillips.

Liverpool have knocked back the chance to sign free agent Ezequiel Garay in recent weeks and whilst they have evaluated the likes of Napoli’s Kalidou Koulibaly and RB Leipzig’s Dayot Upamecano, the two players at the top of their list are Schalke’s Ozan Kabak and Ajax’s Perr Schuurs, both of whom have been linked with Inter.

In addition to Kabak and Schuurs, Inter’s Milan Skriniar is a player that they also like but Inter’s €60 million asking price is currently an insurmountable obstacle for the Merseyside basded club.