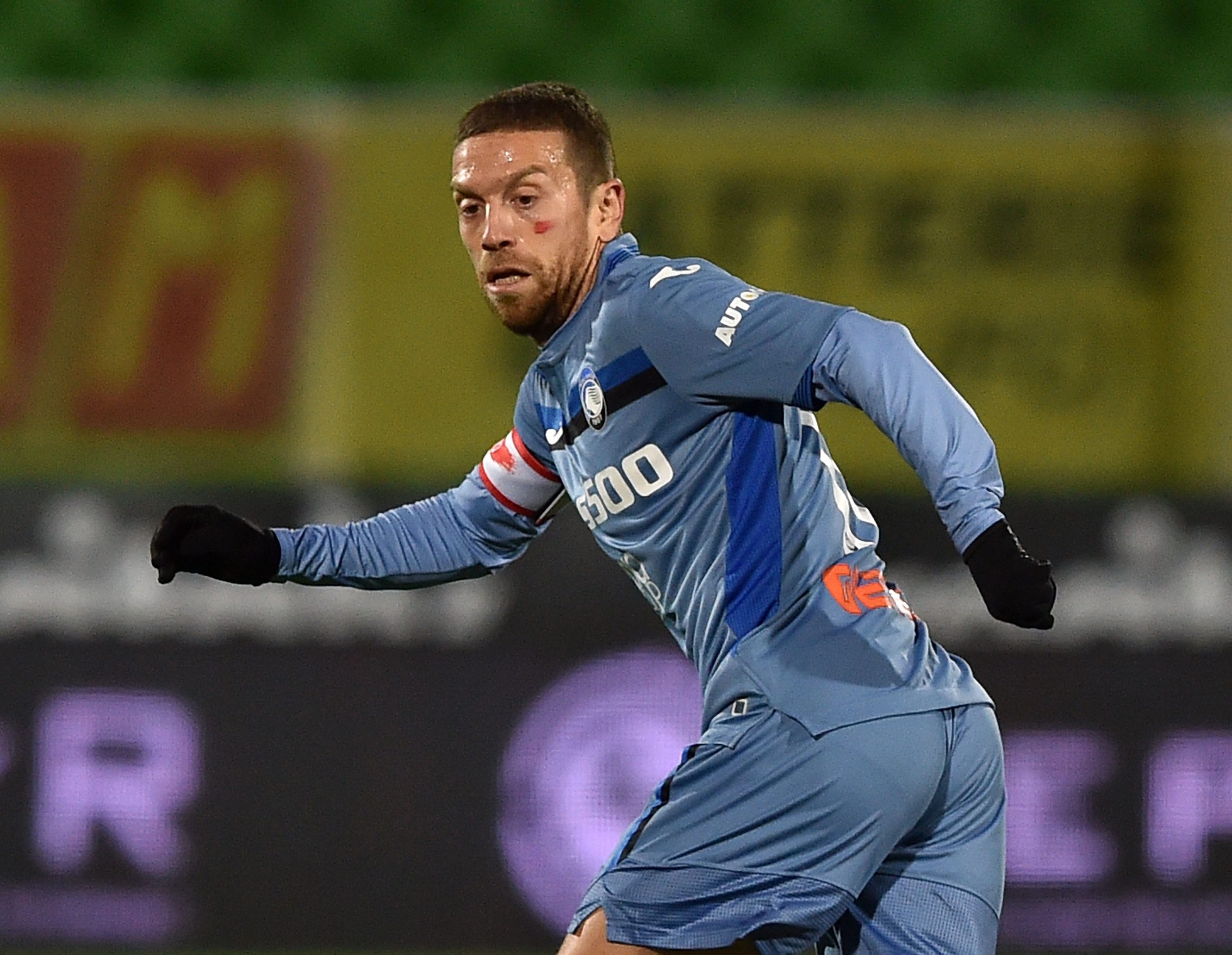 Former Inter defensive midfielder Paolo Stringara has shared his belief that Inter should be looking to add technical players to their squad in the upcoming January transfer window seeing as they have a lot of physical players already.

“In view of the transfer market that is upon us, Inter should look to add a bit of technique. They have very physical players and if they add technical players then they could make the definitive leap in quality,” he explained in an interview with Italian news outlet TuttoMercatoWeb’s radio station TMW Radio, which took place earlier on today.

Stringara then went on to share which player he thinks would be ideal for Inter as far as signing a technically gifted player is concerned: “Papu Gomez would be ideal. He always manage to open games, even in difficult moments.”

Stringara, who played for Inter in the 1990/91 season, then expressed his thoughts on Paris Saint-Germain midfielder Leandro Paredes, who has been strongly linked with Inter ahead of the transfer window.

“Paredes? I like him a lot, I prefer him to Brozovic.”

In conclusion Stringara, who also played for the likes of Bologna during his 15 year playing career, spoke on the race for the Serie A title this season and named his favourite to go all the way.

“For the Scudetto fight I see Inter as the favourite, more so than Juventus and AC Milan.”