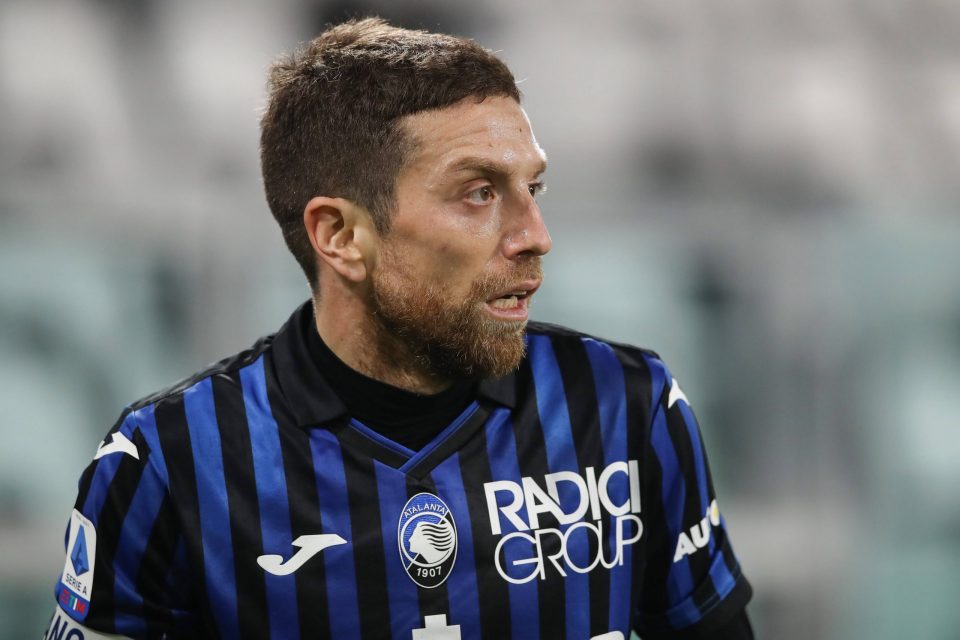 Football agent Giovanni Bia has suggested that Mauricio Pochettino becoming Paris Saint-Germain could be good news for Inter as far as offloading Christian Eriksen is concerned.

“It could be a solution. It is now clear to everyone that Conte does not love Eriksen, a player bought with various hopes but he has never liked him,” he explained in an interview with Italian news outlet TuttoMercatoWeb’s radio station TMW Radio, yesterday afternoon.

“He has to leave, but Inter will do everything possible not to send him to another club in Italy, so Pochettino’s arrival in Paris could represent the right solution.”

Next Bia was asked whether he feels Inter have any shortcomings in their current squad: “In my opinion, with this team Inter wins the Scudetto, they are the favourites because they no longer have Europe to distract them. They are already my number one favourites.”

Bia proceeded to discuss the recent speculation linking Radja Nainggolan with a possible return to Cagliari and spoke on whether he thinks a return could come to fruition.

“Maybe yes, but it must be understood if some interesting proposals will come from abroad. As a player he is very hungry, even if his value and his salary pushes everyone away a bit.

“If Inter were to put on one hand on heart, paying part of the costs, the medium-sized clubs in Europe could sign him.”

Bia then went on to discuss whether he thinks Inter manager Antonio Conte’s demands for a new striker who can play as back-up to Romelu Lukaku will be met.

“In my opinion, yes, Inter will sign someone who the coach wants. Giroud is important but I do not think he will be Lukaku’s reserve. Lautaro and Sanchez are already there.

“I think the physical characteristics will be those but we also need someone who knows how to stay in his place, and it is not easy to find such a profile.”

Bia proceeded to share his views on the speculation linking Gianluca Scamacca with a move to AC Milan and admitted he would like to see him at Inter.

“He has great qualities, and in today’s AC Milan he could really do very well. He could really be a very good alternative for Ibrahimovic. It needs to be understand if Conte likes him or not, but I would also like to see him go to Inter.”

Next Bia discussed the future of Atalanta’s Alejandro ‘Papu’ Gomez: “If I were part of Inter’s manegement, I would go and sign him because that type of player is missing at Inter.

“In my opinion, he would be the ideal one to replace Eriksen. He can beat his man and create numerical superiority. Inter have some problems in this sense.

“Conte has Lukaku and Lautaro Martinez, if you put the little guys up front then the team becomes a scruffy team. I don’t have to teach Ausilio anything, if I were in his place I would go all out to bring Papu.”