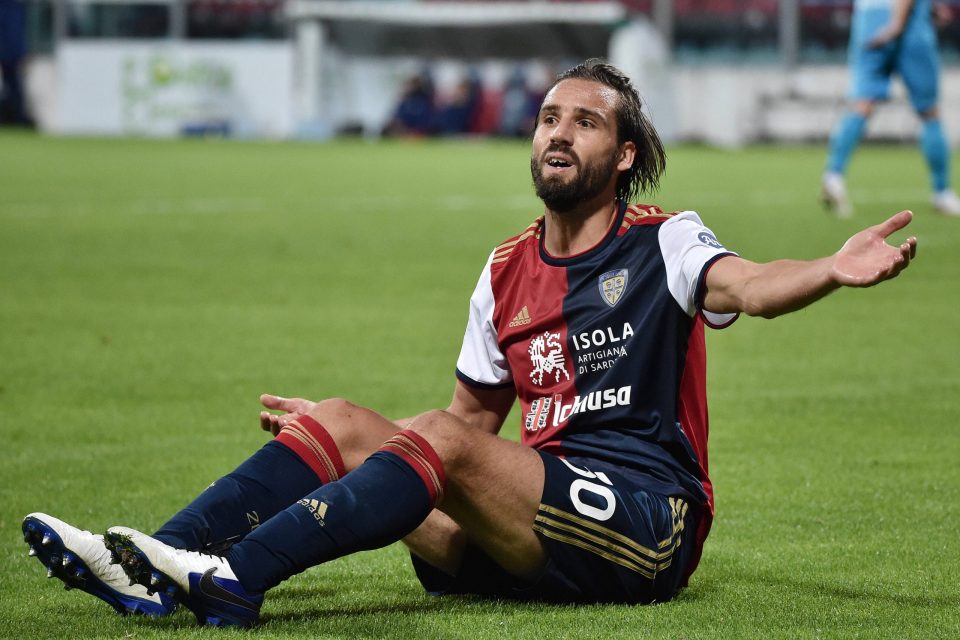 Inter have been strongly linked with moving for Pavoletti ahead of the upcoming January transfer window as they look to bolster their attacking department.

The report from the Rome based news outlet goes on to explain that Cagliari and Juventus are in talks over possibly teaming up.

Juventus want to sign highly rated FC Dallas youngster Bryan Reynolds but as a non-EU player they cannot currently register him but Cagliari could.

Reynolds could join Cagliari on loan until the end of the season whilst Cagliari could agree to let Pavoletti go to Juventus for the remainder of the season.

This season Pavoletti, who has 18 months left to run on his contract with Cagliari, has made 14 appearances across all competitions to date, in which he has scored one goal and tallied one assist.