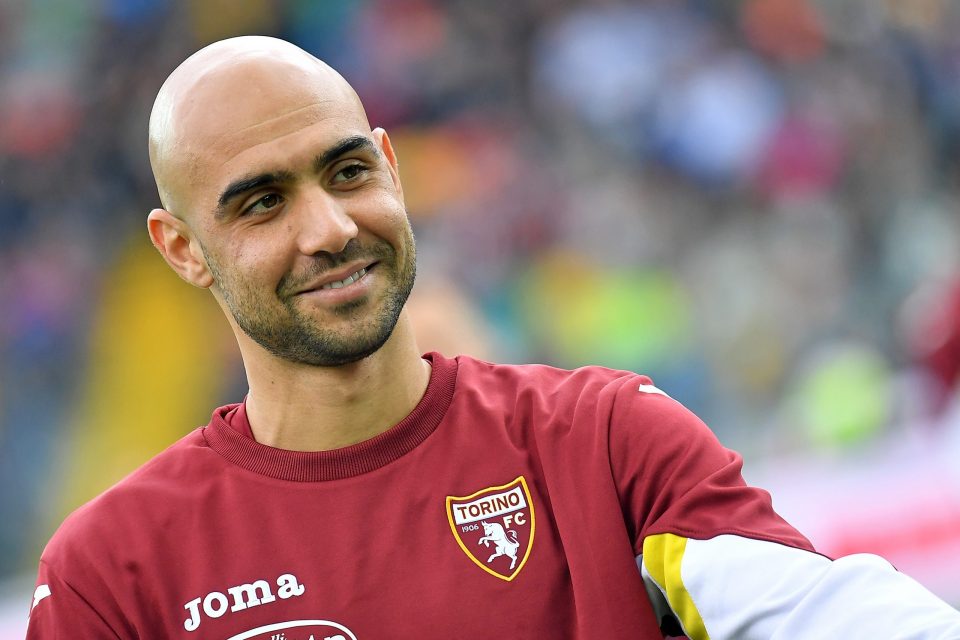 Inter are widely reported to be on the hunt for a new striker who can play as back-up to current star striker Romelu Lukaku and as per this report, Conte likes Zaza, who he has previously worked with in the past.

The report goes on to suggest that Inter will have to move quickly if they wish to sign Zaza, who is under contract with La Granata through to the end of the 2022/23 season.

The reason for this is because Torino have an interest in signing Fiorentina striker Christian Kouame and are thinking of offering Zaza to La Viola in exchange for the young former Genoa player, who also spent some time in Inter’s youth ranks.

This season Zaza has made eight appearances across all competitions to date, in which he has scored two goals.