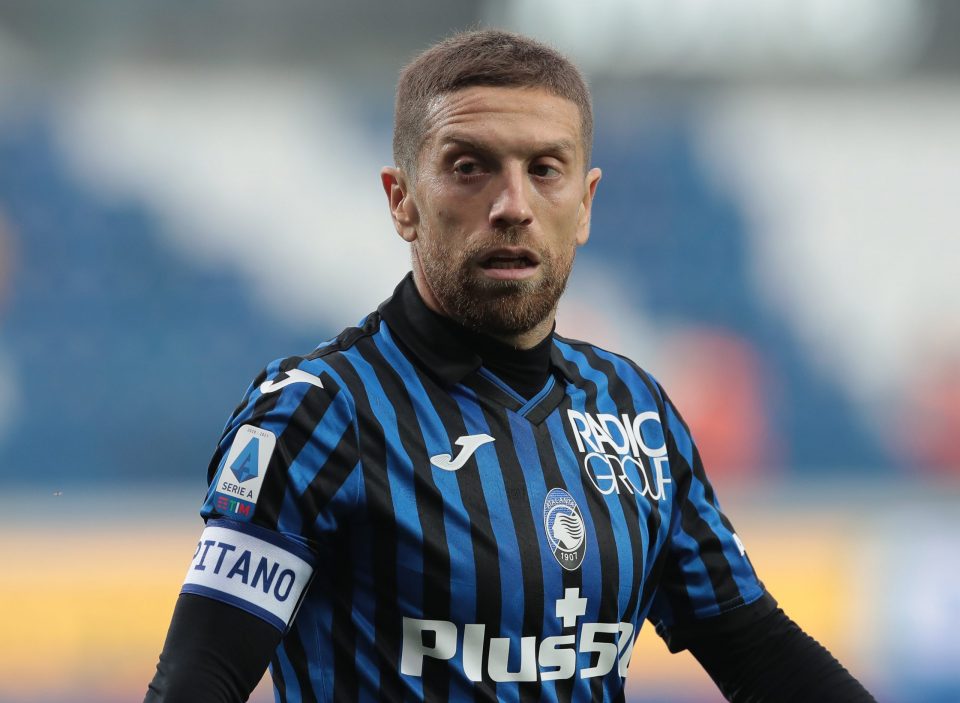 Inter are open to a swap deal with Atalanta sending one of Andrea Ranocchia or Roberto Gagliardini in exchange for Alejandro ‘Papu’ Gomez, according to Italian media outlet ANSA as reported via FcInter1908.it.

According to the report, Inter prefer a swap deal given their inability to pay cash for the player and so Atalanta are not opposed to a swap deal.

The Bergamaschi are reportedly open to welcoming back Italian international midfielder Roberto Gagliardini into the fold, a club where he came up through the ranks before signing for Inter.

However, Inter coach Antonio Conte reportedly want the players contract extended, seeing him as a loyal part of the setup.

Papu Gomez has asked Atalanta to let him leave the club on a free transfer which would rid the club of his wages of €2 million net per season until 2022, something the club has declined to do.

In the meantime, the Argentinian international attacker has been excluded from the Atalanta squad and is training on his own, whilst waiting for the question marks around his future to be cleared up.

The report concludes that a move to MLS side Cincinnati a possibility as well should Papu Gomez be open to that solution.