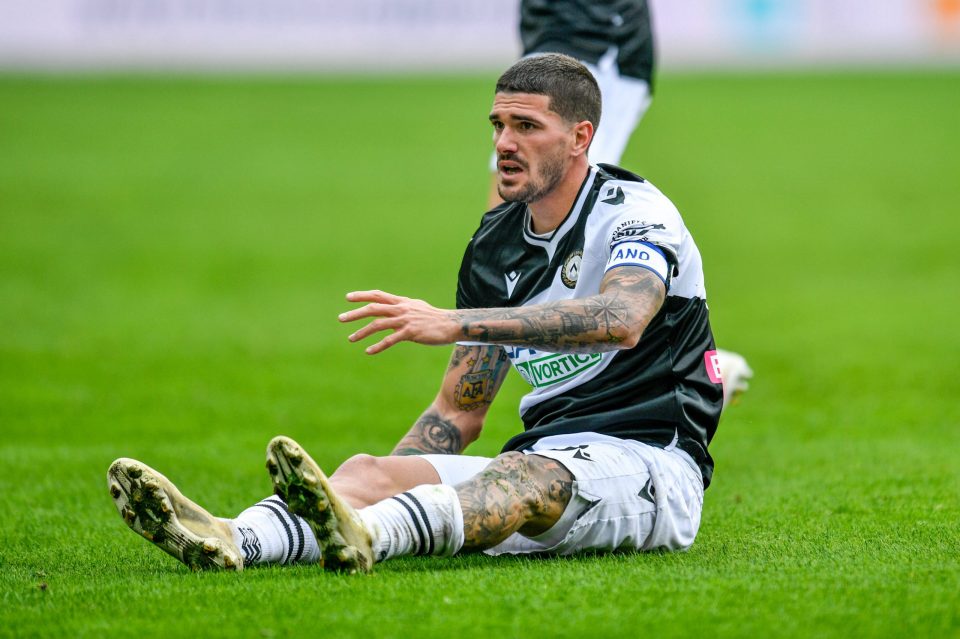 Rodrigo de Paul is becoming an increasingly unattainable dream for Inter according to a report in today’s print edition of Italian daily newspaper Corriere dello Sport.

The highly rated Argentine national team player, who is currently on the books of Inter’s fellow Serie A side Udinese, has long been linked with a departure from the Bianconeri club and Inter are one of the clubs to have been most strongly linked with signing him.

Many reports in the media have stated that Udinese want upwards of €30 million to part ways with de Paul, who is their star player. The report explains that de Paul is increasingly unattainable for Inter unless of course Udinese accept an 18 month loan deal for the former Valencia player.

The 26-year-old, who is under contract in Udine through to the end of the 2023/24 season, has made 15 appearances across all competitions to date this term, in which he has scored three goals and tallied as many assists.