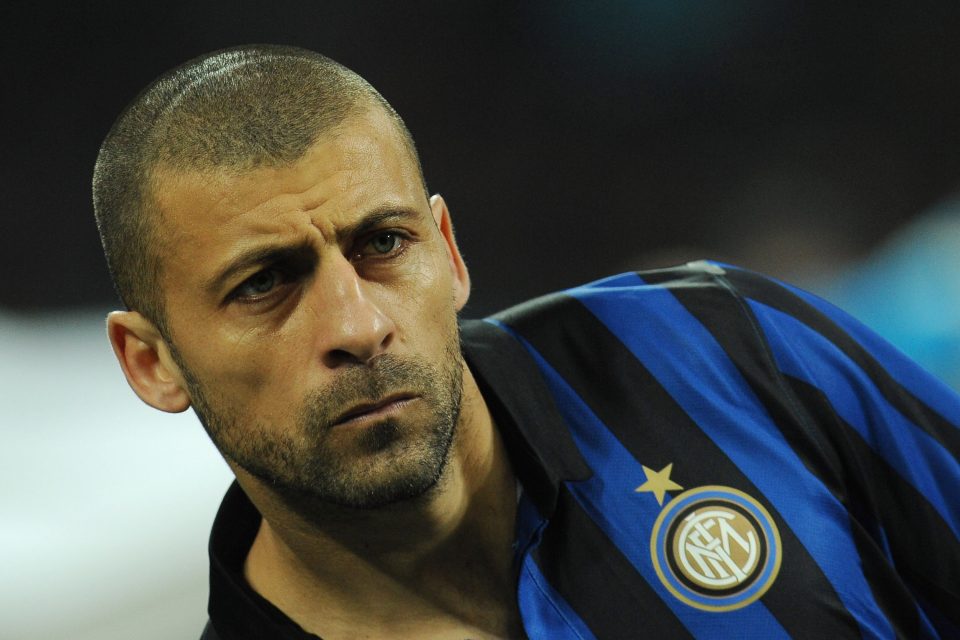 In an interview with Gazzetta dello Sport, which appeared in yesterday’s print edition, Dutch national team representative de Vrij praised Samuel by calling him a good person and a very strong defender.

“I feel honoured by these compliments made by Stefan, he is a very strong defender and has maintained a very high level regularly for years,” Samuel explained in an interview, as quoted by Italian news outlet FCInterNews.it.

Samuel joined Inter in the Summer of 2005 from Real Madrid and he spent the next nine years with the club. Samuel’s time with the Nerazzurri club was filled with success as he helped Inter to win no less than 13 trophies, including five straight Serie A titles and a Champions League trophy.

The now 42-year-old, who spent two seasons with FC Basel upon leaving Inter, made a total of 236 appearances across all competitions in which he managed to score 17 goals and provide three assists for his teammates.