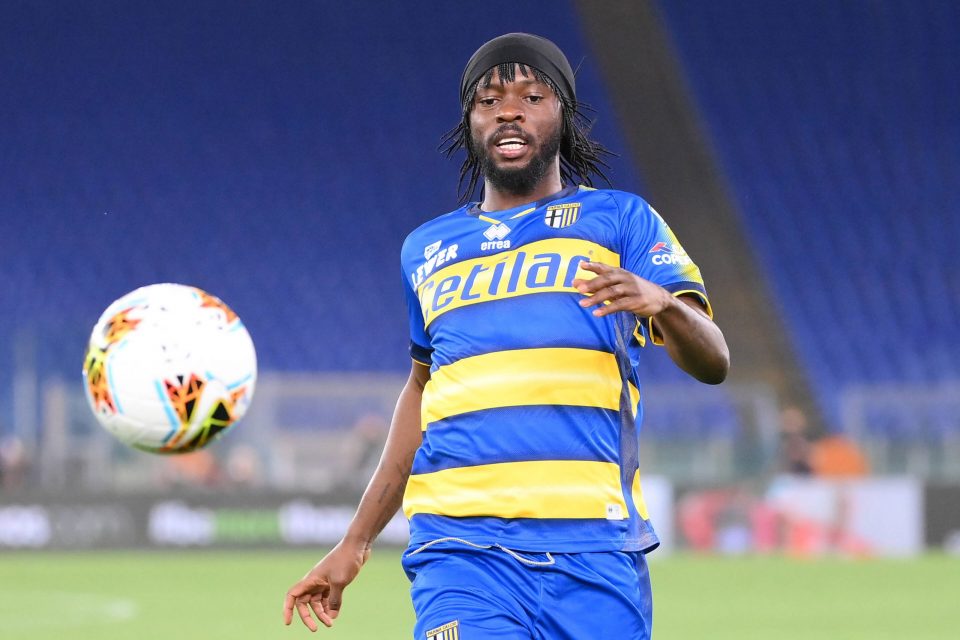 Inter have been advised to make a move for Parma forward Gervinho in the January transfer window.

Former Bari and Fiorentina head coach Eugenio Fascetti believes the Ivorian would be an ideal reinforcement for Antonio Conte’s side in attack.

Fascetti told TuttoMercatoWeb: “Since Inter have gone back to playing on the counterattack, Conte has been looking to play with lots of space for his attackers to run into.

“He’s devastating in open space and he can score as well, I’d sign him.”

Inter are expected to look for a fourth striker in January and Fascetti agreed it was the area that required most urgent intervention.

“Graziano Pelle played some good matches with Conte for the Italian national team but I don’t know if he’d be the right signing,” he continued.

Fascetti also recommended a high-profile name for Inter’s midfield, albeit one that would be extremely difficult to sign.

“They could do with Luka Modric, a player who illuminates the teams he plays for,” he said.

Inter are one point behind league leaders AC Milan as they prepare to return to action in Serie A this weekend.

The Nerazzurri host Crotone on Sunday lunchtime before trips to Sampdoria and Roma later in the week, where they will look to extend their seven-game winning streak in the league.