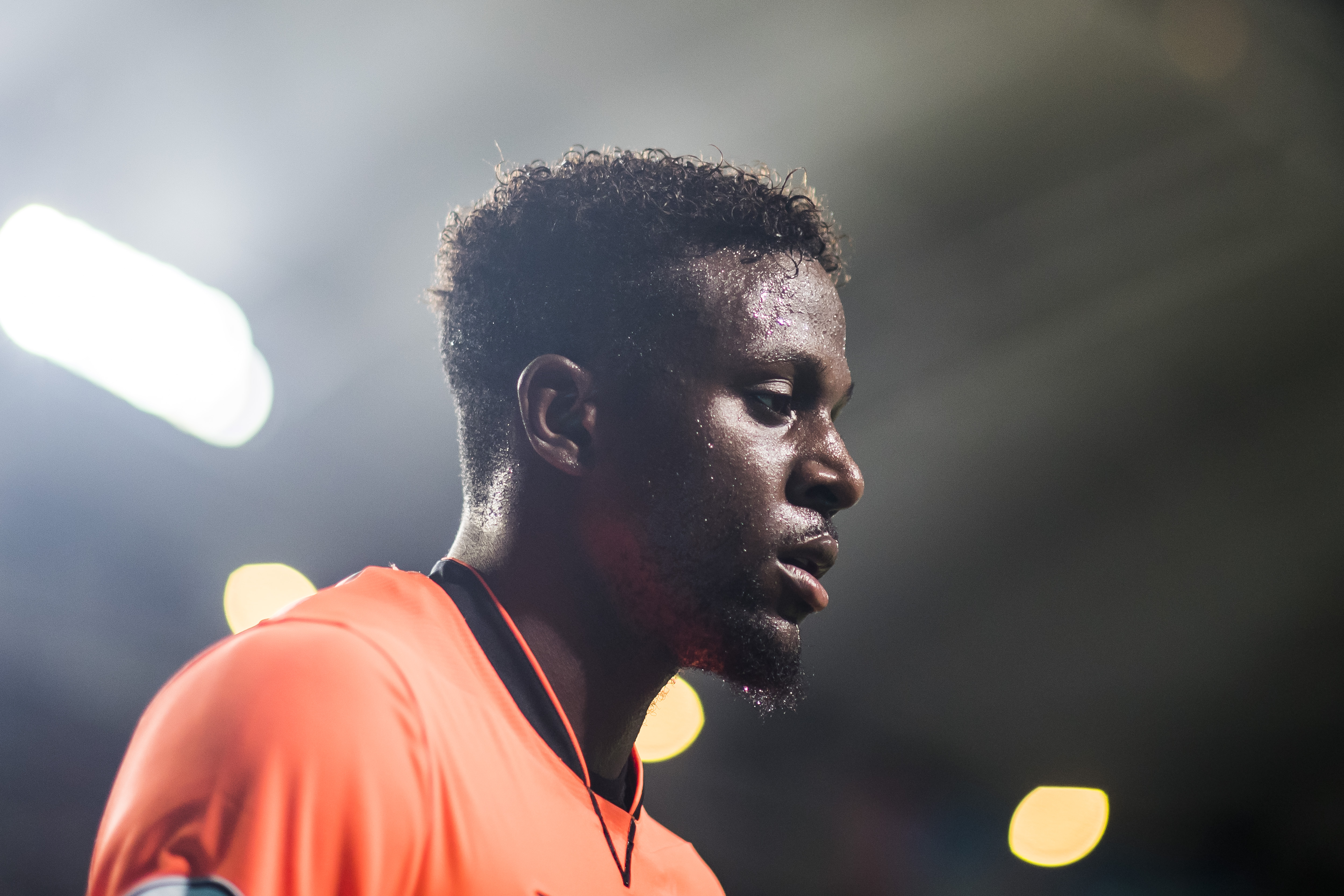 Inter are among the reported suitors for outgoing Liverpool striker Divock Origi in January, according to reports in England.

The Liverpool Echo today stated that the Premier League champions are prepared to let the Belgian international leave should they receive an offer they consider appropriate.

Wolverhampton Wanderers and Atletico Madrid are the other clubs thought to be interested in signing the 25-year-old, who has made just eight appearances for Liverpool in all competitions this season.

Inter are known to be looking for a fourth striker in the January transfer window but may need to offer as much as £20 million (€22.5m) to secure Origi’s services.

Antonio Conte has been forced to rely on Romelu Lukaku and Lautaro Martinez for most of the first half of this season, with Alexis Sanchez often unavailable through injury and Andrea Pinamonti deemed not ready to play for the club.

Atalanta forward Papu Gomez is the other name being linked with the Nerazzurri on a consistent basis.