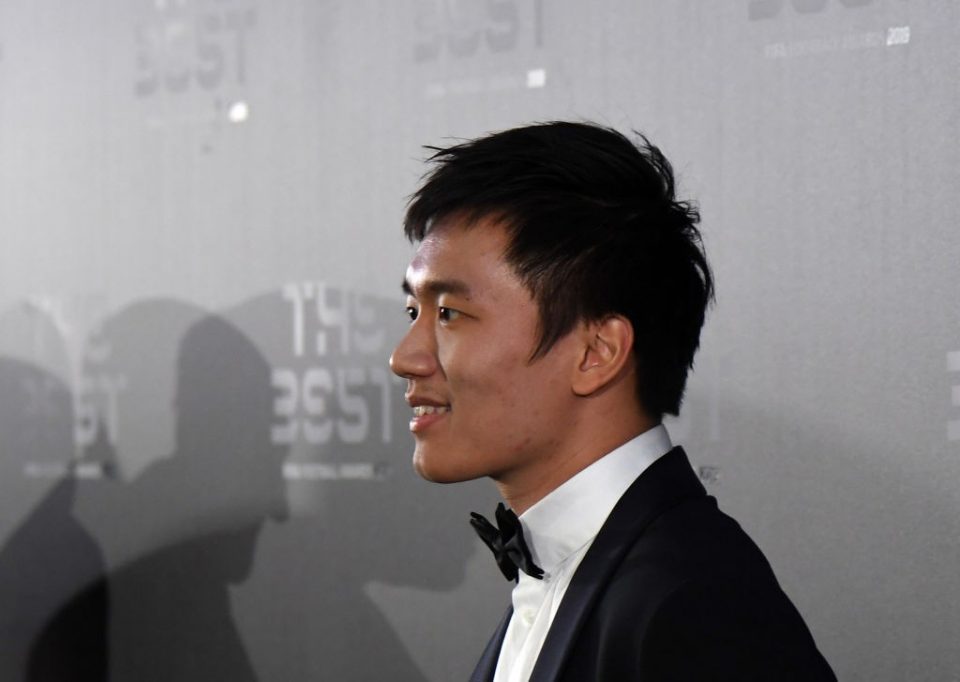 Inter’s plans for the January transfer window will not be blocked by restrictions placed on owners Suning by the Chinese government, a report in Italy has assured today.

Reports in recent weeks have suggested the Nerazzurri would be thwarted in their attempts to reinforce the squad because of new rules placed on exporting capital abroad due to the Covid-19 pandemic.

However, FcInter1908.it has assured its readers there is no such problem for Suning, albeit admitting it will be difficult for Inter to spend excessively in January.

“People also forget that it’s not as if the situation is any better for clubs elsewhere in Italy and in Europe.”

Inter are heavily linked with a move for Atalanta forward Papu Gomez in January but the report confirmed Antonio Percassi is not prepared to sell the 33-year-old on the cheap because he would need to find a replacement.

The Atalanta president told reporters yesterday: “There isn’t much money so it will be a transfer window of swap deals.

“It’s not easy in January to find good opportunities to invest money.”

Gomez aside, FcInter1908.it assured there would be ample opportunity for Inter to adjust their squad this month, with the sale of Christian Eriksen currently a top priority for the club.

“A permanent deal or a loan with an obligation to buy would give Inter a chance to bring some players in – without forgetting the possibility that they do a swap deal to bring in a player more suited to Antonio Conte’s ideas – but Beppe Marotta and Piero Ausilio will have to look for opportunities like Rafinha [in 2018] at a low cost,” they reported.

Inter are thought to be seeking a back-up striker for Romelu Lukaku, a central midfielder and probably a left wing-back.