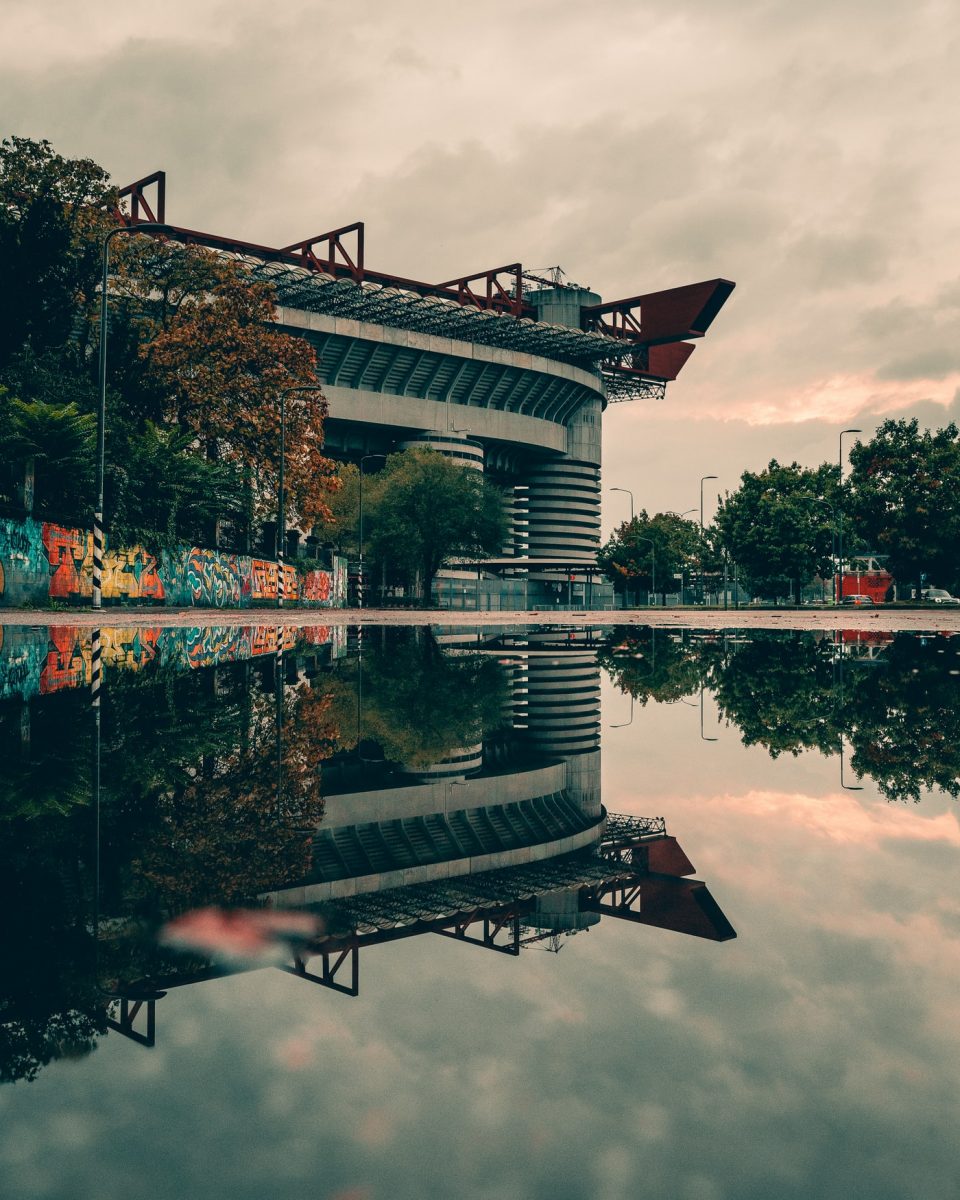 Crotone forward Junior Messias is ready to take on Inter at the San Siro tomorrow, according to a report from today’s paper edition of the Turin based newspaper Tuttosport.

The report details how the 29-year-old Brazilian forward, who is contracted to the Calabrian side until 2024, is the newly promoted side’s top scorer so far this season, hoping to continue his strong form against Antonio Conte’s Nerazzurri tomorrow.

Crotone coach Giovanni Stroppa relies on Messias’ speed and creative inspiration for his attacks and believes that the Brazilian is perfectly capable of hurting the Milanese club at the San Siro.

Messias has made 15 appearances across all competitions so far this season, for a total of 1326 minutes. In that time, he has scored five goals and provided one assist.

In goal for Crotone tomorrow will be 38-year-old Italian shot stopper Alex Cordaz, who has been with the club since 2015 and will be playing his sixth consecutive year in front of Crotone’s goal.