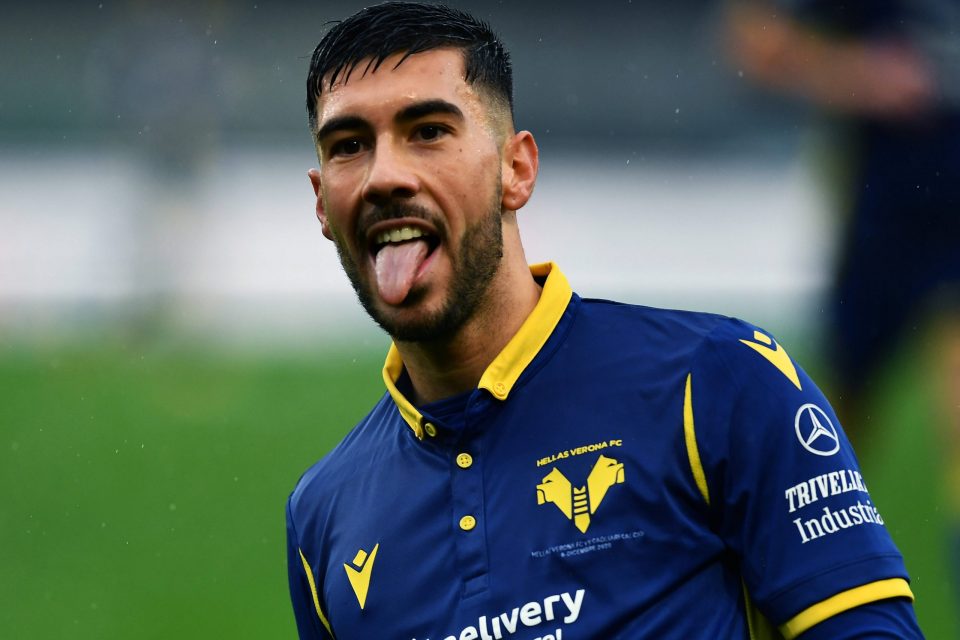 Sassuolo are interested in signing Hellas Verona and Inter linked midfielder Mattia Zaccagni, according to a report from today’s paper edition of the Milano based newspaper Gazzetta dello Sport.

The report details how the Neroverdi are looking to make important investments to strengthen the squad, galvanized by their incredibly strong start to the season.

Sassuolo were interested in signing unneeded Inter midfielder Radja Nainggolan, but the Belgian preferred to return to former club Cagliari instead, leaving a hole that the Neroverdi still need to fill.

The 25-year-old Zaccagni, who is contracted to the Gialloblu until 2022, has attracted the attention of many Italian clubs this season with his strong performances, including Inter, Sassuolo and Lazio.

He has made 15 appearances across all competitions so far this season, for a total of 1076 minutes. In that time, he has scored three goals and provided four assists.

Inter are looking to strengthen the squad a little this month but cannot afford to make large investments and first must sell unneeded players, starting with Christian Eriksen.