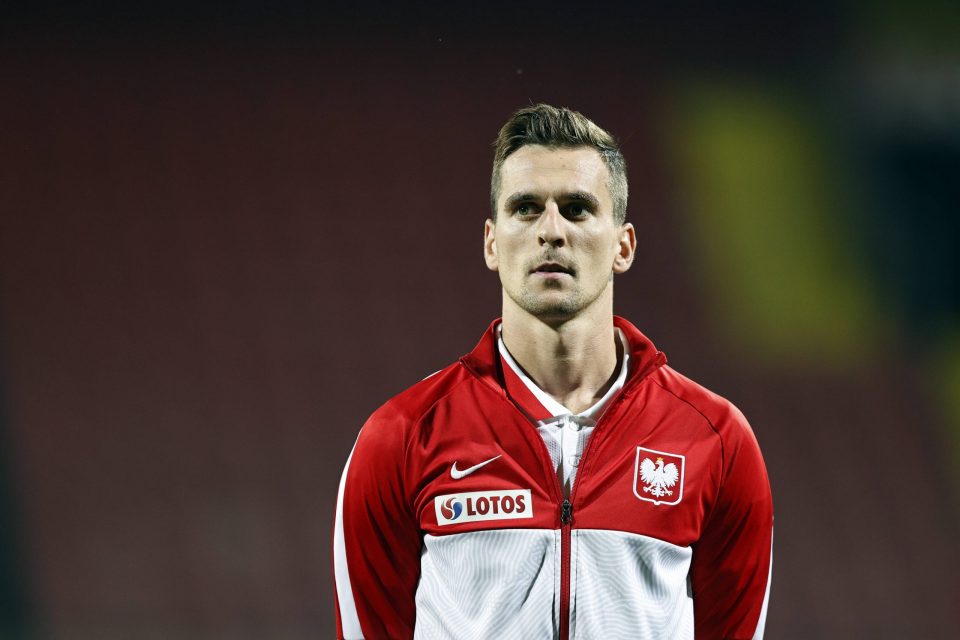 Inter are ready to battle Juventus for Napoli striker Arkadiusz Milik in the summer, according to Italian media reports.

As per today’s print edition of Tuttosport, Milik is the Nerazzurri’s top target in attack for next season and they wish to land him on a free transfer in June after his contract has expired.

Napoli are currently seeking a sum of €15 million to sell the Poland international in January, who they have completely frozen out this season.

Should Milik stay on the fringes with Napoli until the end of the season, Inter chief executive Beppe Marotta will be ready to challenge the Bianconeri for his signature.

By signing Milik, Inter could obtain a possible successor to Lautaro Martinez or alternatively a more functional striker to Alexis Sanchez, who has been injured a lot this season.

Milik, who has not played at all for Gennaro Gattuso’s side this season, has scored 48 goals in 122 appearances across all competitions to date for the Partenopei.