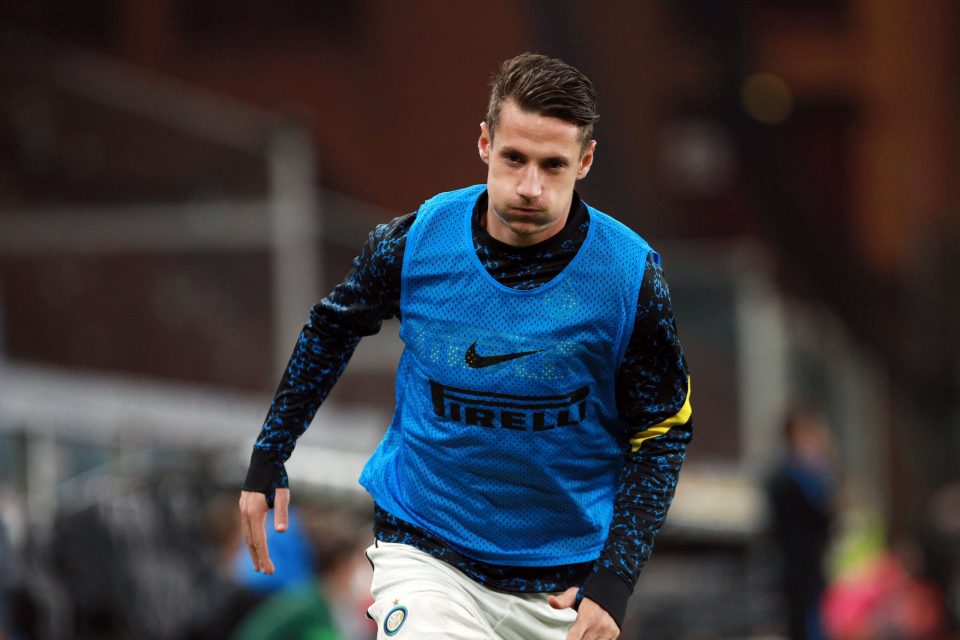 Sampdoria are monitoring Inter striker Andrea Pinamonti ahead of a possible January move, according to Italian media reports.

As per today’s print edition of Il Secolo XIX, the Blucerchiati are looking to find an heir to ageing forward Fabio Quagliarella, who has interest from Juventus.

Pinamonti, who has also been linked with moves to the likes of Benevento and Bologna, has been widely tipped to leave Inter this transfer window having struggled for regular game time under Antonio Conte this season.

Since his return to Inter, the Italy under-21 international has been limited to just three substitute appearances and he has failed to score any goals.

Samp do not wish to sell Quagliarella but Juventus’s interest is forcing them to cover themselves by finding alternatives.