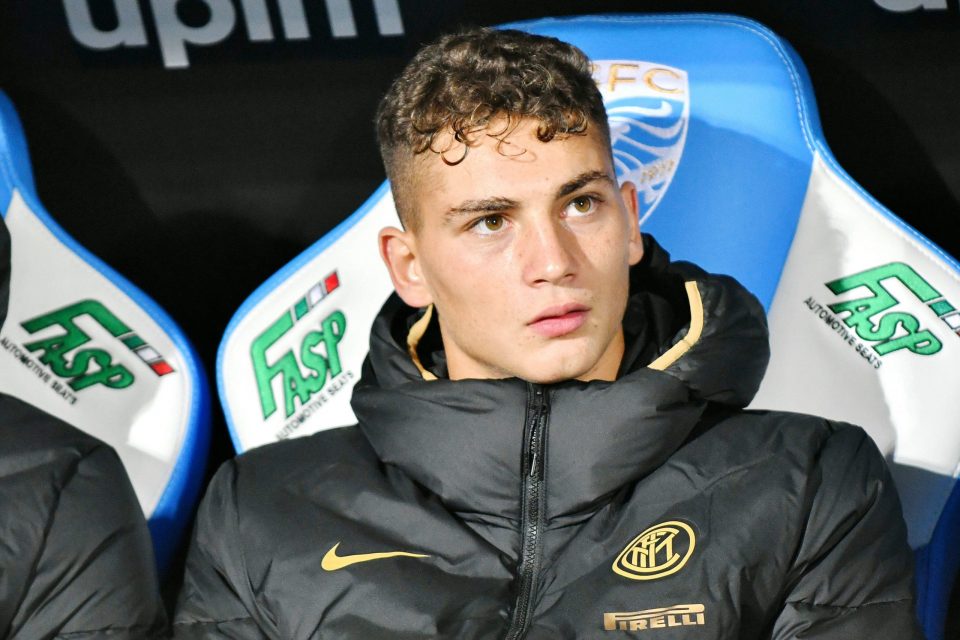 Brescia have an interest in taking Inter youngster Sebastiano Esposito on loan for the remainder of the season, according to an Italian media report.

As per TuttoMercatoWeb, Esposito’s current loan deal with Serie B side SPAL is set to be cut short and Inter intend to send him out on loan elsewhere.

His next destination could well be Brescia who are described as being very interested in the Italian youth national team player in this report.

Esposito was loaned to SPAL with the aim of playing regularly to help him develop as a player but he has barely featured as of late which has reportedly led to Inter considering cutting his spell short with SPAL.

Pescara have also been linked with signing the highly rated prospect although their president Daniele Sebastiani has confirmed today in an interview that there have been no talks with Inter as of yet over a potential loan move.