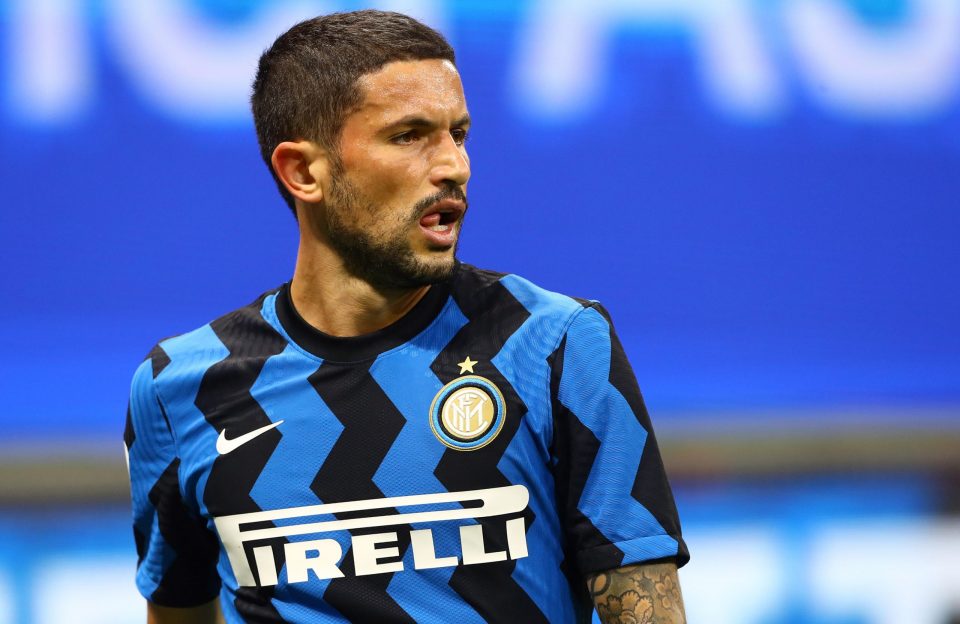 Stefano Sensi was not brought on as a substitute during Inter’s defeat at Sampdoria due to the state of the pitch at Marassi, a report in the Italian media explained today.

Antonio Conte was expected to introduce the former Sassuolo midfielder as the Nerazzurri were chasing the game in the second half, but instead brought on Christian Eriksen with 20 minutes left.

Thursday’s print edition of Corriere dello Sport reported that Conte did not wish to risk Sensi picking up another injury in the treacherous conditions at Marassi, with numerous players and onlookers bemoaning the wet pitch after the game.

Sensi is still returning to full fitness after missing a month with muscular problems and should be used again during Sunday’s crunch match away to Roma.

Conte’s caution with the Italy international gave Eriksen another opportunity to stake a claim for more regular game time and CdS conceded that ‘it looked like he was trying to make things happen’ for once.

The former Tottenham midfielder was first to get over to take free kicks and was also delivering corners, but ultimately he could not stop Inter from falling to a first Serie A defeat since October.

Inter wish to sell Eriksen in January, perhaps on loan, because without his departure Conte will be unable to sign midfield reinforcements in the transfer window.