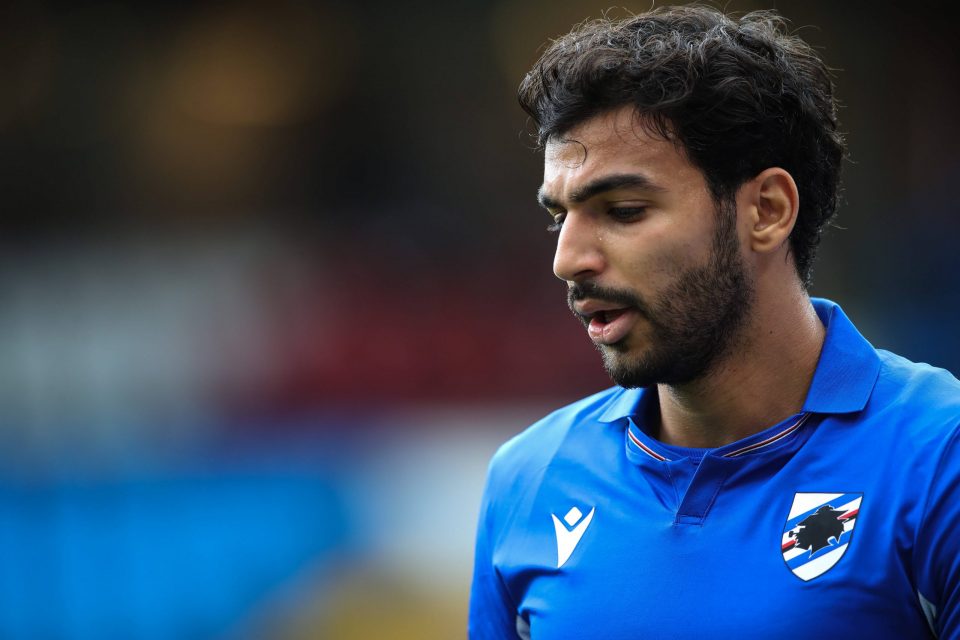 Sampdoria’s Mehdi Leris has apologised to Danilo D’Ambrosio for a challenge that will leave the Inter defender out of action for a month with a knee injury.

In yesterday’s match between at the Stadio Luigi Ferraris, which Claudio Ranieri’s side surprisingly won 2-1, Leris tackled D’Ambrosio in stoppage time and forced the Nerazzurri centre-back to limp off.

Inter confirmed this morning that D’Ambrosio had strained the medial collateral ligament in his left knee and Sky Sport Italia have since reported that it will rule him out for four to five weeks.

Leris has taken to Instagram to apologise and has wished for former Torino defender D’Ambrosio to make a quick recovery.

“I came in late, it was not my intention to hurt you. I’m sorry Danilo,” Leris posted.

“I hope it is nothing serious and that you will be back on the pitch soon.”

D’Ambrosio saw the message Leris posted on his Instagram story and he responded, making it clear that he holds no hard feelings against Leris for the tackle that has injured him.

The 32-year-old, who is under contract with Inter until the end of this season, responded: “These are things that unfortunately happen, thanks for the message. I will be back soon.”

Antonio Candreva and Keita Balde came back to haunt Antonio Conte’s side at Marassi with first-half goals that set them on course for victory, after Alexis Sanchez saw a penalty saved by Emil Audero while the game was still goalless.