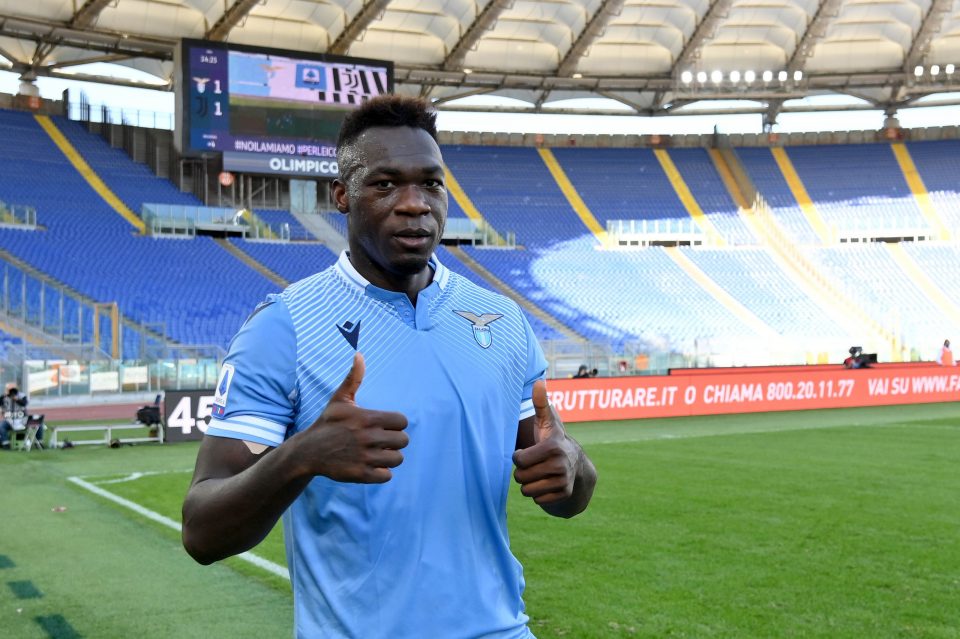 Inter are prepared to pay up to €7 million to sign Lazio forward Felipe Caicedo and could have a deal done in just a matter of days, according to an Italian media report.

LaLazioSiamoNoi report that Lazio are prepared to listen to offers for the Ecuadorian forward, who is widely reported to be wanting more playing time than he is currently being afford by Simone Inzaghi.

Inter’s owners Suning are prepared to offer €7 million in exchange for Caicedo, a sum of money close to the amount that Lazio president Claudio Lotito would like for him.

In fact, Inter and Lazio could even agree to a deal over Caicedo on Monday.

The report does however warn that it cannot be excluded that Inter must sell Christian Eriksen before making their move to bring in Caicedo, who is one of a number of strikers who Inter have been linked with signing in the January transfer window.