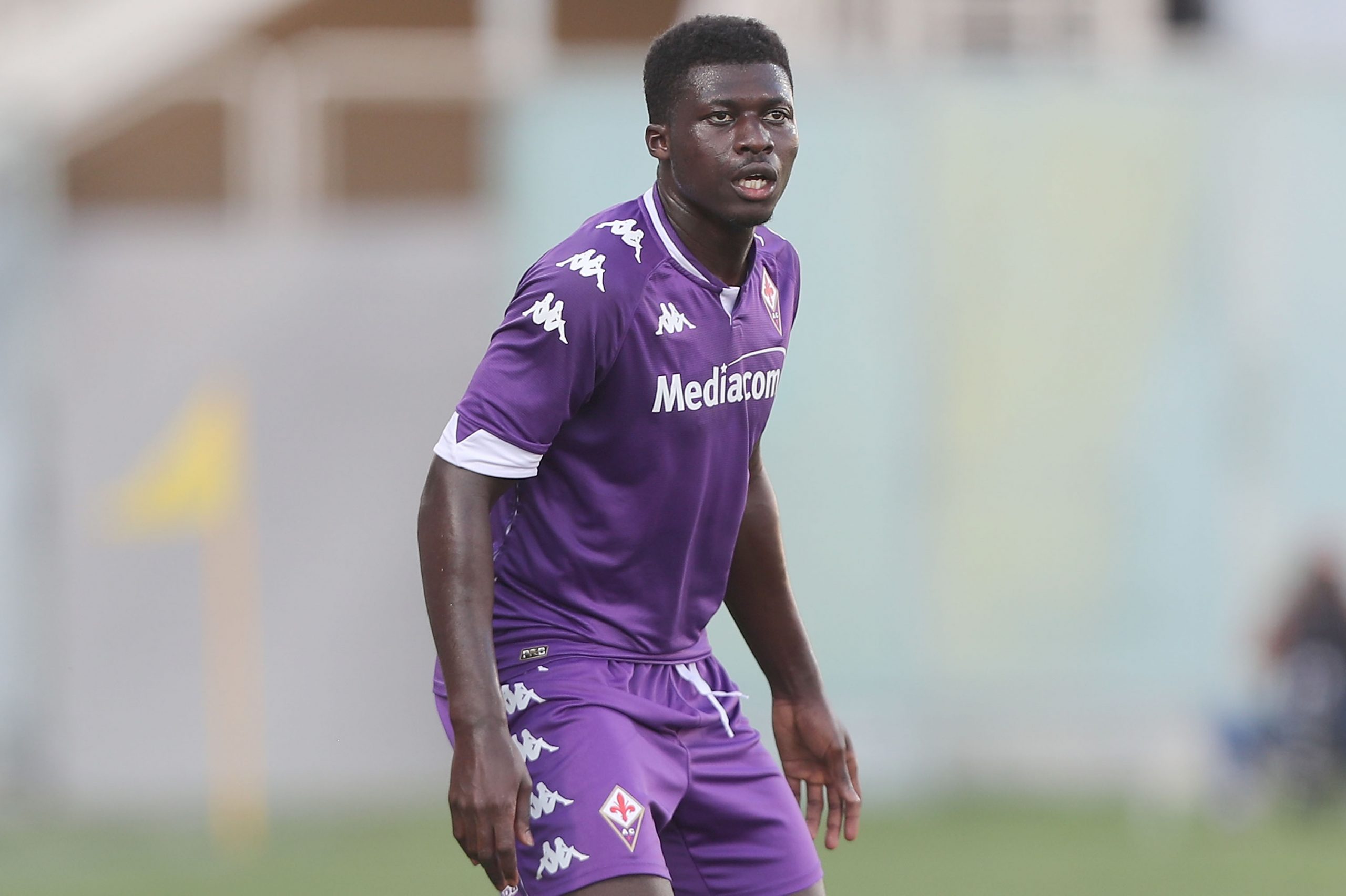 Several players could leave struggling Serie A side Fiorentina provided that good offers arrive in January, according to an Italian media report today.

TuttoMercatoWeb report that Inter are in fact leading the race to sign one of the players who could depart La Viola in central midfielder Alfred Duncan.

Inter are said to be in competition with a host of clubs for Duncan, who is a product of their youth academy and thus extremely useful for team registration purposes as well as being a player out on the pitch.

Duncan, 27, started his career with Inter and has been with his current employers for just under one year now but his time in Florence could be about to come to an end.

Christian Kouamé, Pol Lirola, Erick Pulgar could all also leave the Stadio Artemio Franchi side before the transfer window closes.

Nikola Milenkovic, who has previously been linked with Inter, may also leave the club with him having received more than one offer.

Duncan made four first-team appearances for Inter under Andrea Stramaccioni during the 2012-13 season,