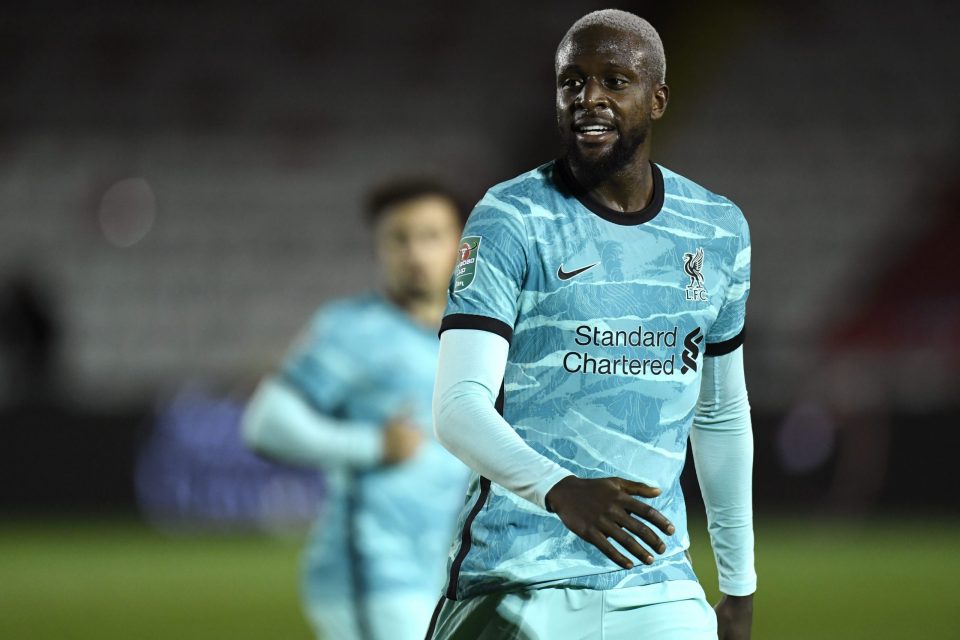 With the departures of Christian Eriksen and Andrea Pinamonti, Inter will go straight after a new striker according to an Italian media report.

As per Corriere dello Sport’s print edition, the Nerazzurri would like a player capable of playing as back-up to star striker Romelu Lukaku and a new second striker.

Liverpool’s Divock Origi, Jiangsu Suning’s Eder and Atalanta’s Papu Gomez are all possible options that Inter could explore if Eriksen and Pinamonti do indeed depart the club.

Danish national team play-maker Eriksen has been linked with moves to many clubs from Paris Saint-Germain to a host of Premier League sides, including former club Tottenham Hotspur, the club he made a name for himself at.

Pinamonti has also drawn links to many clubs but the club keenest on signing him appear to be Inter’s fellow Serie A club Benevento, who reportedly want to sign him on a loan basis.

Origi is struggling for game time under Jurgen Klopp at Liverpool while Gomez is expected to leave Atalanta after falling out with Gian Piero Gasperini.

Eder wants to return to Serie A and would represent by far the cheapest January option for Inter up front.