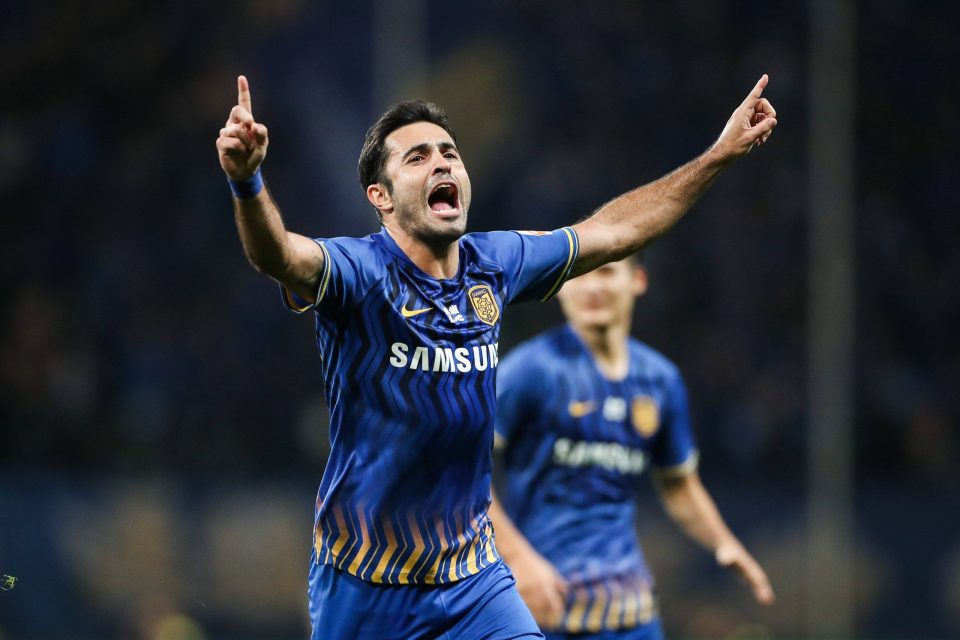 Inter could face competition from Fiorentina over a last-minute January move for their former striker Eder, according to a report in Italy today.

As per today’s print edition of Italian daily newspaper La Nazione, the Italian-Brazilian is regarded as a fall-back option that La Viola could move for if they fail to secure deals for other forwards during this month’s transfer window.

The 34-year-old, currently at Jiangsu Suning, has been heavily linked with a potential return to Inter this month due to the fact Suning own both clubs and the Nerazzurri cannot spend in January.

Eder’s contract with the Chinese Super League side, who he has been with since 2018, is due to expire in six months and some reports have hinted that he would like to return to his adopted homeland, who he has represented 26 times on the international stage.

The former Sampdoria player has 150 goals in 445 career appearances and during his time with Jiangsu Suning, he has scored 32 goals and provided 18 assists in just 62 matches to date.

Inter face Cesare Prandelli’s side on Wednesday afternoon when they will travel to the Stadio Artemio Franchi for a Coppa Italia last 16 tie.