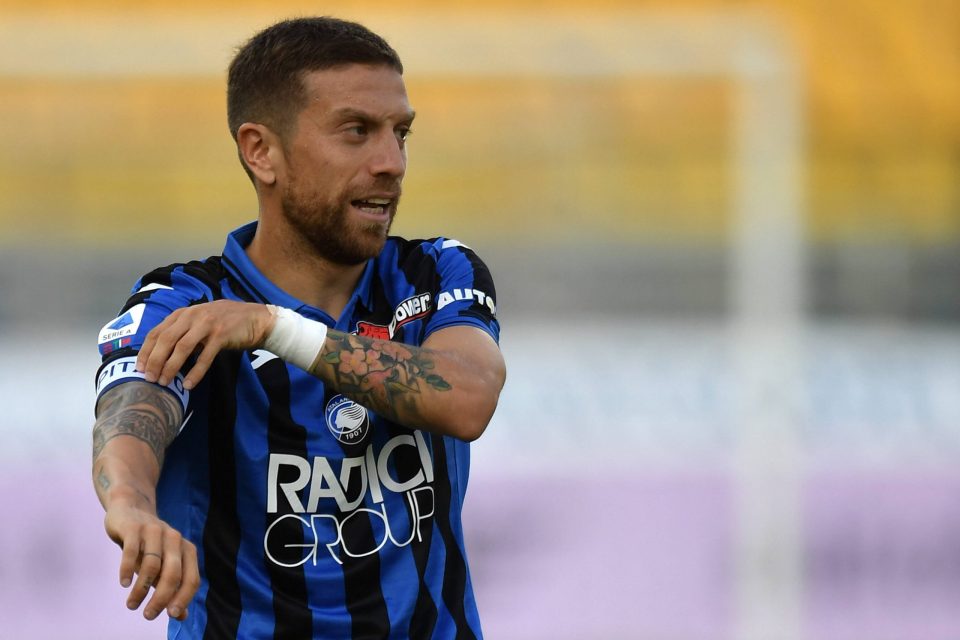 Papu Gomez’s agent will meet Atalanta today to discuss the Inter-linked forward’s future with the club, according to Italian football journalist Nicolo Schira.

Beppe Riso is expected to meet the Bergamaschi’s president and owner Antonio Percassi, as well as coach Gian Piero Gasperini.

This will be a decisive meeting between the parties with the aim of finding an agreement with regards to the Argentine departing the club.

Atalanta want €10 million to part company with Gomez but it is believed that their number 10 will ask them to sell him for less than that amount.

32-year-old Gomez is widely expected to leave during this month’s transfer window following a falling out with Gasperini in November, which has resulted in him being frozen out of the squad.

Inter are one of the sides to have been most strongly linked with signing Gomez and it now remains to be seen what will happen at today’s meeting.

Schira took to Twitter and posted: “In the next few hours the decisive face to face meeting will take place after the last jabs at a distance between Atalanta and Papu Gomez.

“Percassi, the coach Gasperini and the agent Beppe Riso will be present.

“This will be a decisive summit to find a common line when it comes to his farewell.

“Gomez asks for a discount on their €10m evaluation.”