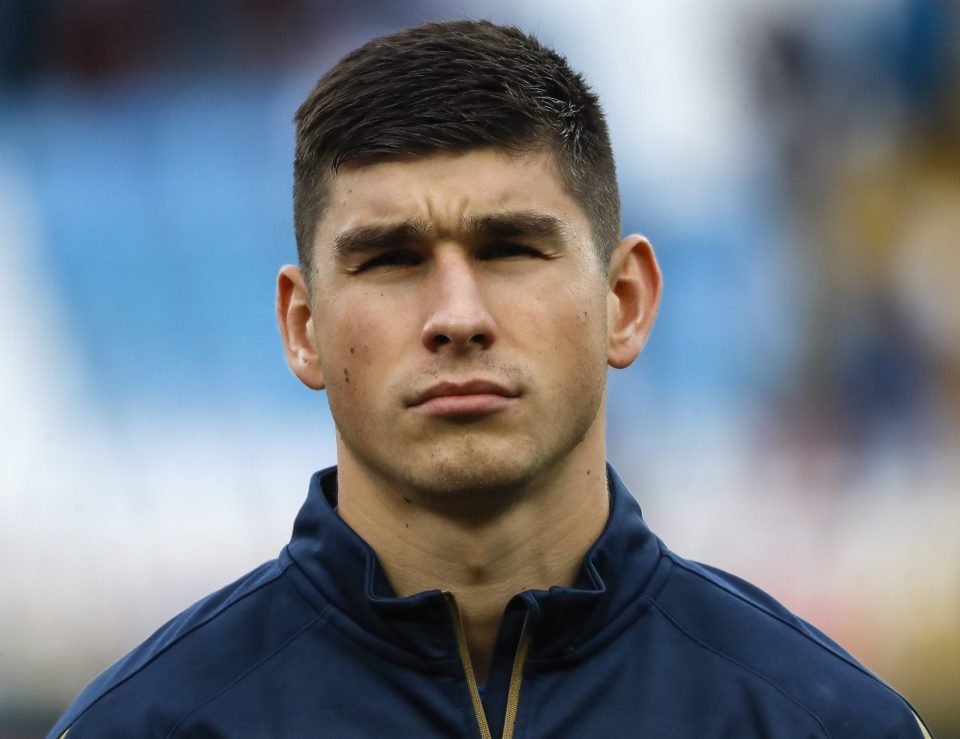 Atalanta central midfielder Ruslan Malinovskyi is on Inter’s radar ahead of a potential summer transfer, according to a recent Spanish media report.

As per TodoFichajes.com, Antonio Conte has expressly requested the signing of the Ukrainian international after keeping tabs on the forward for a long time.

Inter are said to have in fact already started talking with Atalanta in order to assess the feasibility of a deal which, in any case, will not happen until the end of this season at the earliest.

This is not the first time that Inter have drawn links to the former KRC Genk player, who has three and a half years left to run on his current deal in Bergamo.

The 27-year-old, who started out at Shakhtar Donetsk, has made 16 appearances this season, in which he has scored one goal and provided three assists for his teammates.